OnePlus 10 Pro, the 2022 flagship from OnePlus, was launched in India and globally on March 31st. It’s been just a day and the brand has now started pushing a software update that optimizes various aspects of the OnePlus 10 Pro.

OnePlus 10 Pro is getting its first OxygenOS update in India with the firmware version NE2211_11.A.11. Soon, the update will also be rolling out in Europe with the firmware version NE2213_11.A.12. According to the changelog shared in a post on the OnePlus community forum, the update includes optimizations to the speed of focusing of Slo-mo videos, front camera white balance effect, and photos quality in portrait mode.

With the update, OnePlus has optimized the stability of Wi-Fi connections and enhanced the Wi-Fi experience. Also, the issue of unstable mobile signal is getting a fix here. OnePlus 10 Pro is also getting an improved fingerprint algorithm that improves the success rate of fingerprint unlocking. The device is also getting system stability improvements. 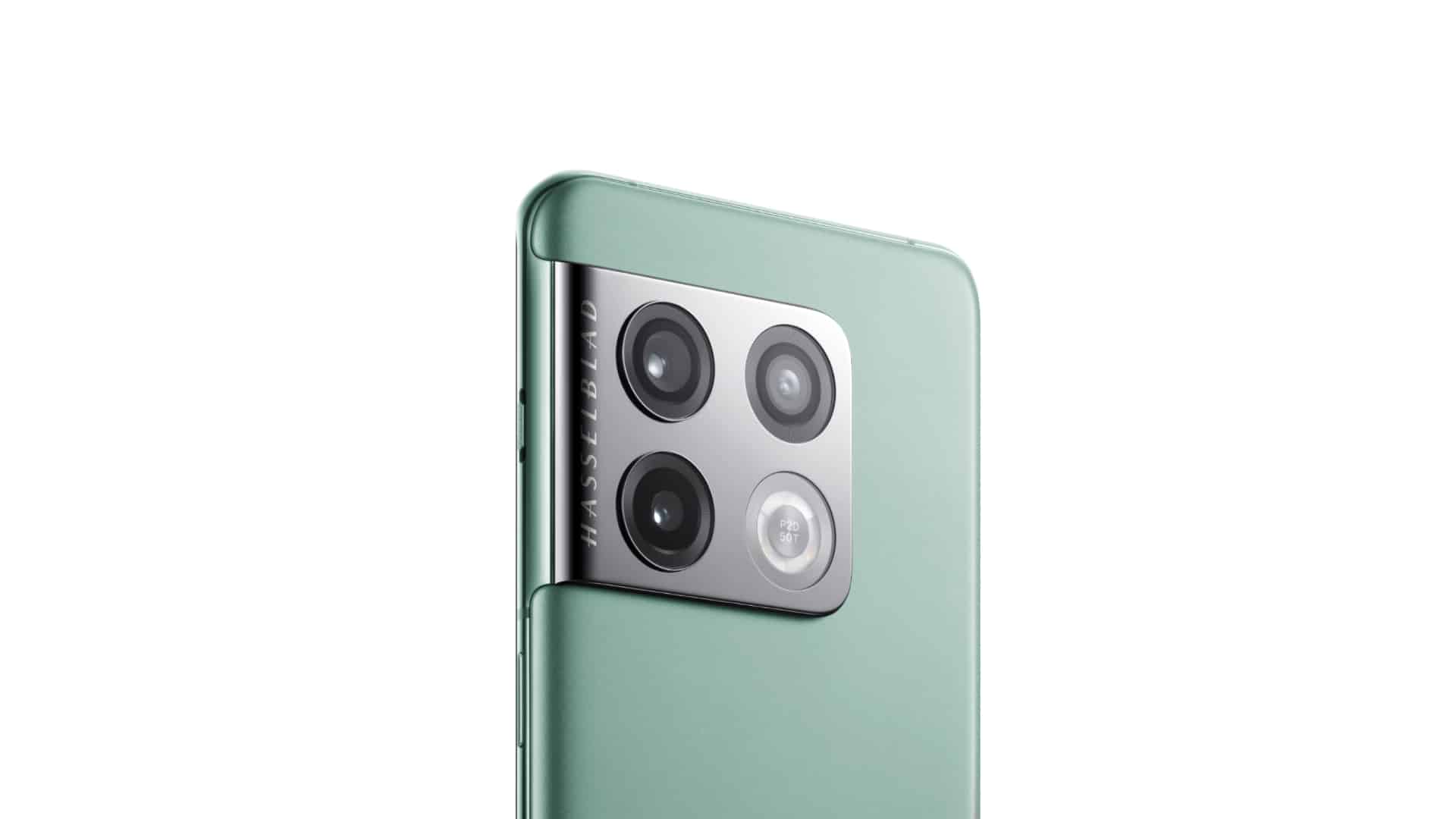 OnePlus 10 Pro has just gone official in the global market, and it is yet to go on sale. By the time it reaches people’s hands, the update should have reached all the phones. So, you are likely to receive a new update as soon as the device boots up.

As always, the new OxygenOS update is rolling in an incremental fashion. Hence, it will take a couple of days to reach all the units. To manually check for new updates on your OnePlus 10 Pro, head over to the Settings app, go to System, and tap on System Updates.