But there are few issue users are facing with the device.For most Samsung Galaxy S7 and S7 Edge users, app crashing is something as routine as breathing the air! Is the same problem persisting even after you tried updating your phone to the latest software update? Well, then this write-up is tailor-made for you. We have some things you could try to fix the issue. 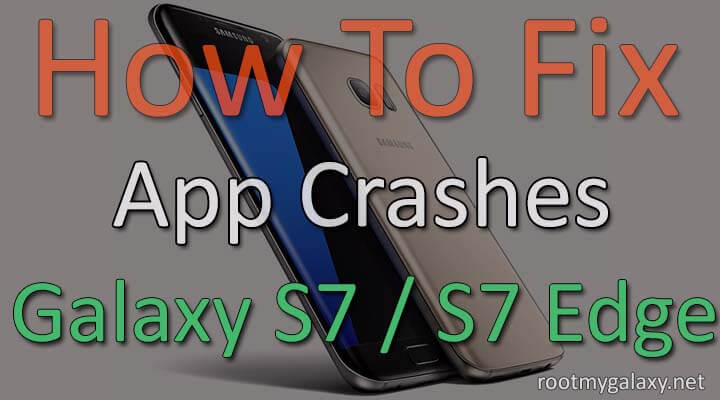 A factory reset makes your phone as good as new. But the one downside to it is that all your saved data, applications, and Google account settings will be erased from your phone. Make sure you backup all those files, images and videos you don’t want to lose.

Restart your Galaxy S7 from time-to-time. Much of the crashes could be attributed to memory issues. This solves the same.

Too many apps and files spoil the phone! Give your internal memory some breathing space by removing unused apps and media files.

GET RID OF THOSE BAD APPS

Bad third-party apps could cause your phone to crash. Blame it on the app developers and not on Samsung! Read reviews about the apps before you download and install them. It is highly recommended to delete such bad apps!