Steps to Fix Black screen Problem on Galaxy S10/S10 Plus: No matter how much time a manufacturer spends on a particular device, it always ends up with some faults and bugs here and there. Same is the case with Galaxy S9 and S9 Plus. The users have been complaining about a lot of small-small issues one of which is the black screen problem. This issue is caused by numerous issues and can be easily solved. It might be due to the battery getting drained, any third-party app affecting the processor, overheating, or even hardware problems. Today, we will be giving you the solution to this particular problem.

The Samsung Galaxy S10 Plus launched along with regular S10 and S10 E models. The Samsung Galaxy S10 Plus comes equipped with a 6.4 inches Super AMOLED display (1440 x 3040 pixels resolution). Now It has a punch hole display instead of a notch. The global variant is powered by Samsung‘s own Exynos 9820 (8 nm) Octa-core CPU whereas the US and Chinese variants are powered by Qualcomm SDM855 Snapdragon 855 (7 nm). It also has 128/512GB/1 TB internal storage coupled with 8/12GB of RAM.

Steps to fix black screen problem on Galaxy S10/S10 Plus 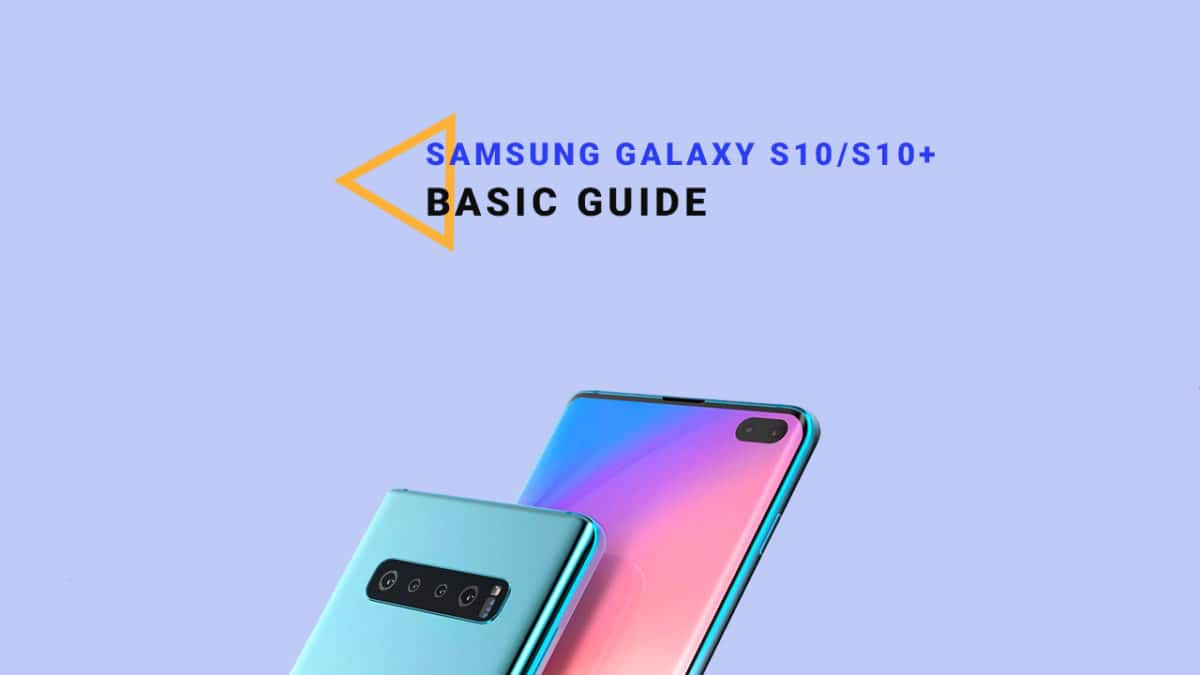 How To Clear Cache Partition On Samsung Galaxy S10/S10 Plus

How To Hard reset/ Factory reset Samsung Galaxy S10/S10 Plus