As the Fortnite Season 4 Battle Pass is now available with the Marvel Universe characters with Awakening Challenges, fans are getting overwhelmed by some of the new characters and skins. This time Epic Games has introduced cosmic herald of Galactus Silver Surfer in Season 4. Players need to just win matches and go to a certain level to get their favorite character’s skin and weapon. Then they need to complete Awakening Challenges in order to unlock the skin and weapon permanently using a new emote. Now, all the interested Fortnite Season 4 players may want to know Where is the Silver Surfer Board.

Silver Surfer is the cosmic herald of Galactus in the Marvel universe and one of the few Marvel heroes who haven’t screened yet in the Marvel Cinematic Universe. However, Fortnite players are quite lucky enough to get an exclusive Fortnite crossover event that has been captured from Marvel comics.

So the Silver Surfer joins the Fortnite Season 4 Battle Pass just like the Iron Man, Wolverine, She-Hulk, Thor, etc. The Silver Surfer looks really cool with his metallic body. The pack also includes a silver pickaxe of Fortnite that can be used for skateboarding. 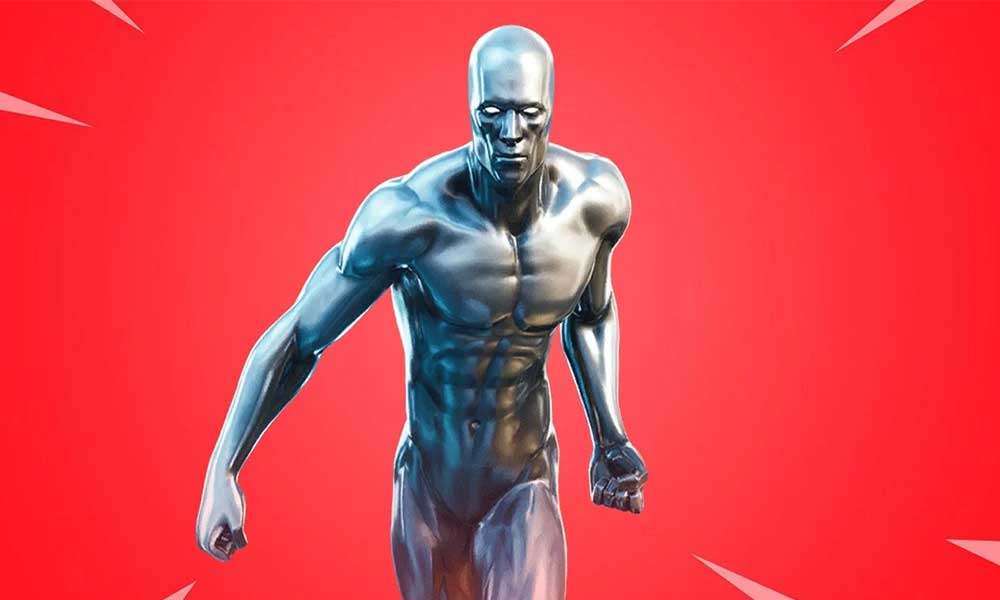 Fortnite: Where is Silver Surfer Board (Location Check)