[Full Collection] Best Android Pie ROMs For Moto X4 | Android 9.0 ROMs:  Here we will be sharing all the Android Pie 9.0 based ROMs available For Moto X4. Some of these ROMs are GSI file and some are normal flashable zip. We will be linking download links as well as installation guide so that you can flash the ROMs without facing any issues.

The Moto X4 is the successor of Moto X3 which is left off last year, and this device is worth upgradable in every aspect. Moto X4 comes with Android 7.1 Nogat out of the box. It is packed with the 5.2-inch display with 1080×1920 resolution at 424 PPI, 12 MP Primary camera, and 8 MP front-facing camera powered by Qualcomm Snapdragon 630 with 4 GB of RAM and 3000 mAh battery 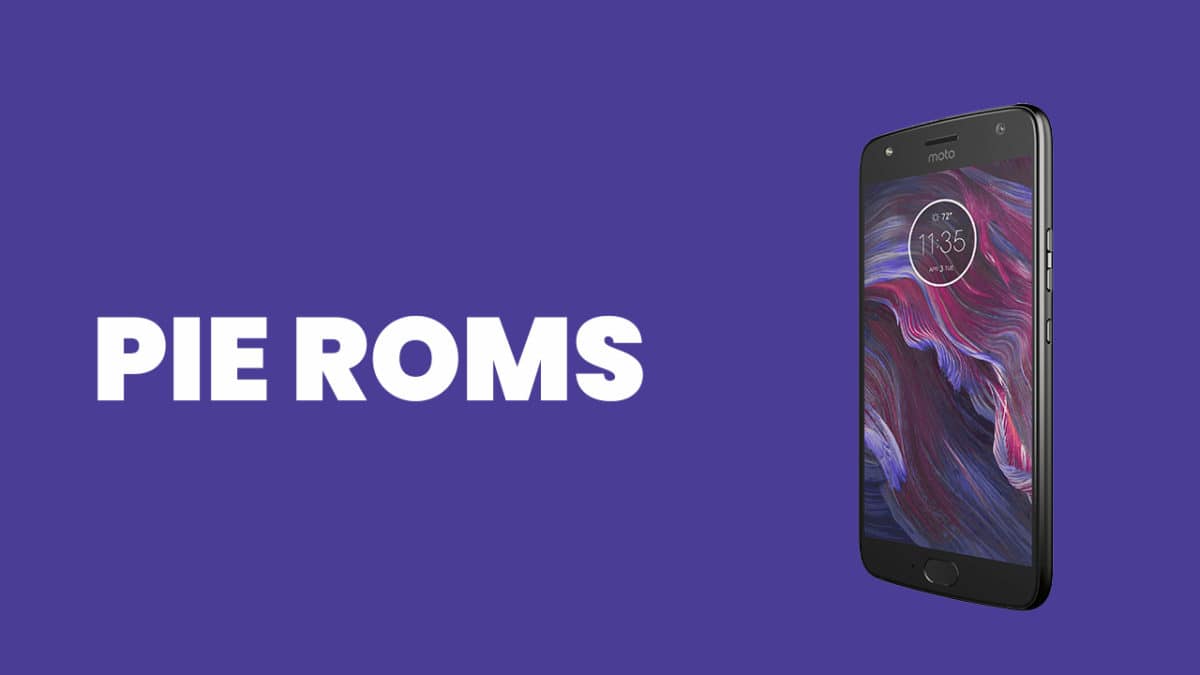