The only similar thing between these two devices is that they both were running the same version of Android, Android Marshmallow 6.0 at the time of the launch. But they were updated to Android 7.0 Nougat most recently after the official release by Google. However, this might probably be the last version of the official software update that the Xperia XA1 and the Xperia XA1 Ultra might get. It is not certain whether they will be receiving the latest version of Android Oreo or not.

So, if you own any of these two devices and are wondering if you will be receiving any more official software updates from Sony, you can very well stop wondering and proceed to root your Xperia XA1 or your Xperia XA1 Ultra. If you root your device, then you manually install the latest version of unofficial Android to your device with the help of custom ROMs created by recognized Android developers exclusively for your device.

The best thing about Google’s Android is Customization.There are loads of thing you can do with android which other mobile operating systems don’t allow to modify.Android users can root their devices which allows them to modify the system.Users can install Custom Recoveries and kernels.After installing Custom Recovery users can install Custom ROMs. Below we have shared the Full List Of Custom ROMs Available For Xperia XA Ultra. 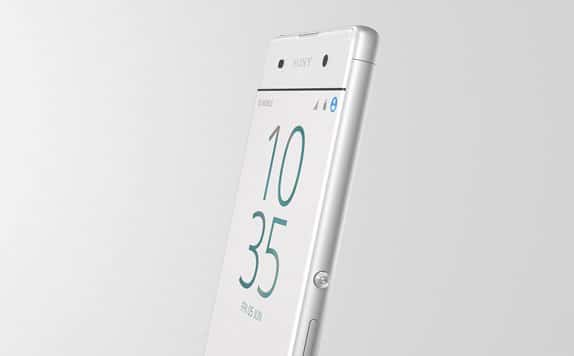