Vivo has started seeding out the latest Android 10 based Funtouch OS 10 update to its Vivo V17 Pro handsets. The airborne update is currently rolling out in a phased manner and will be available via OTA.

The update was previously rumoured and finally, the official Vivo support team has confirmed about the update. Many users have also reaffirmed that the device is getting the Funtouch OS 10 with version rev 6.10

As of now, the update is being reported by Indian users, so we are guessing it is currently live in India only. The OTA update Funtouch OS version rev 6.10 for the Vivo V17 Pro is around 3.28 GB in size.

replying to a users comment on twitter Vivo India informed that the current update is rolling out to a limited number of users (beta / greyscale test), later the wider rollout will begin.

Hi, thank you for reaching out to us. We are glad to inform you that the Android 10 version is released for vivo V17Pro handset (under the greyscale test). You will be notified soon. 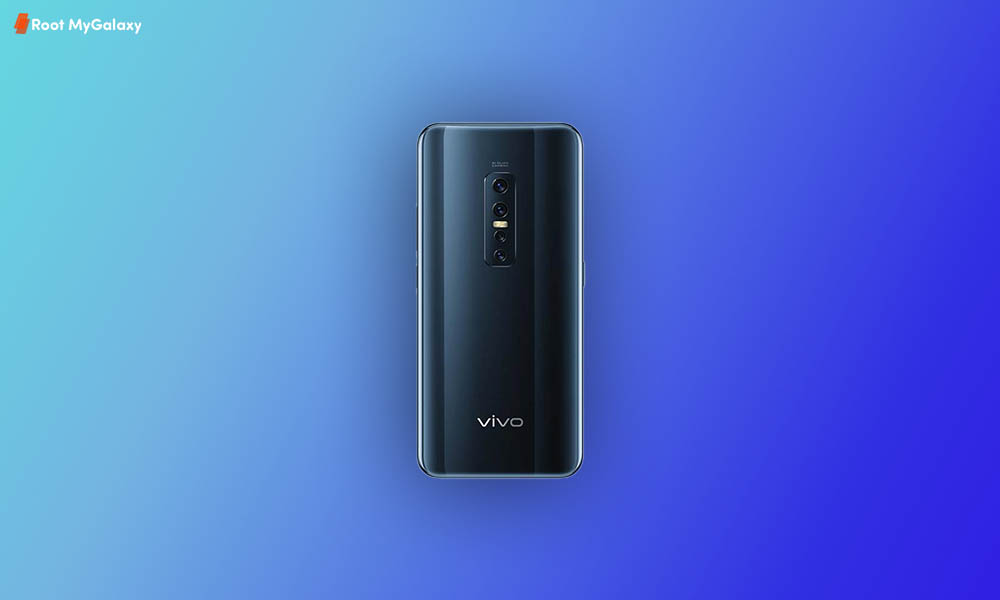 As the Vivo V17 Pro Android 10 update is rolling out via OTA, all the interested users should check for the OTA update notification manually via the Settings -> System -> Software update -> Check for updates. If available, grab it without any second thought.