Both the Samsung Galaxy S7 and S7 Edge have been getting regular updates both major and incremental from the company since their release. Now after the Galaxy S7 Edge, The Galaxy S7 (SM-G930F) has started getting the latest April 2019 Security Patch update with build number G930FXXS5ESDA. The update is being rolled out in phase wise manner. The update is based on Android 8.0 Oreo. The update is rolling out as an OTA a.k.a Over-the-air.

This update is only rolling out for Samsung Galaxy S7 devices. If you are a Samsung Galaxy S7 user, you may have already received the April 2019 Security Patch OTA  update notification on your device. If the update has not been on your device’s system update section, then just wait for few more days for the update to come. We highly recommend you to install the update to be on the safer side. Android system should be updated to the latest build to stay safe from the malware attacks.

The OTA has been rolled out in some regions and only available for Galaxy S7 users. This update comes with the latest security patch update which was released by Google in April Security update. The update comes with build number G930FXXS5ESDA. The update brings some bug fixes which were available in the previous build. It also brings stability and performance improvements. Thus, you should download and install the update to your Samsung Galaxy S7 which will come as an OTA update to your phone. 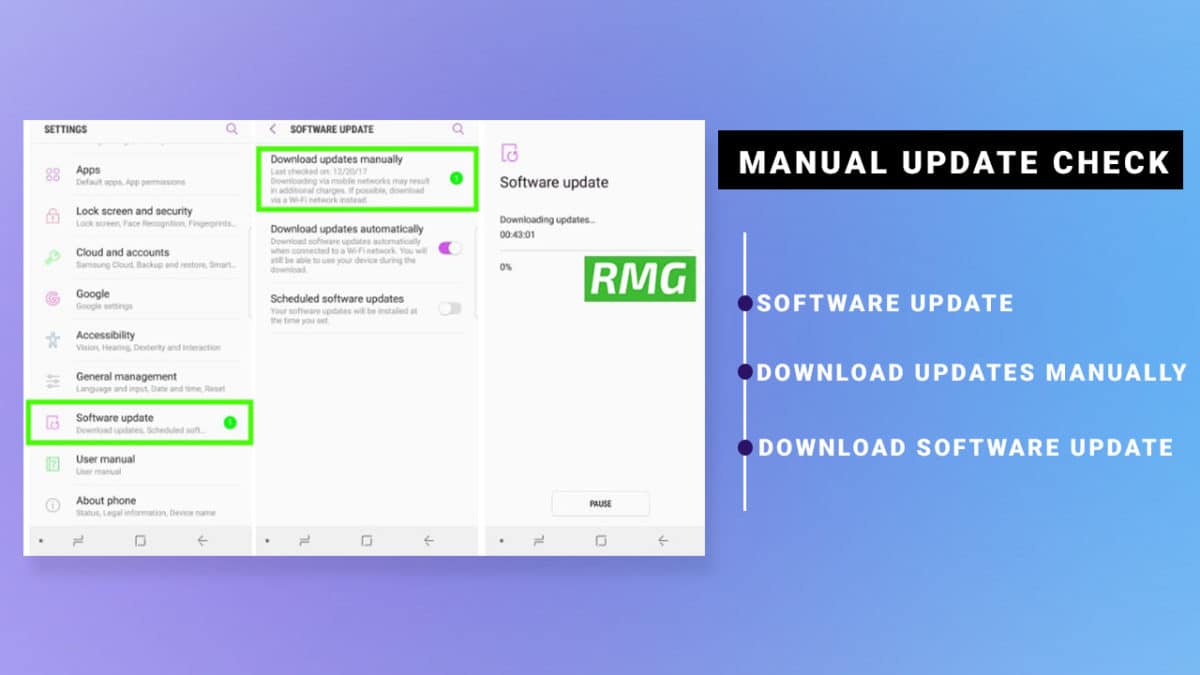 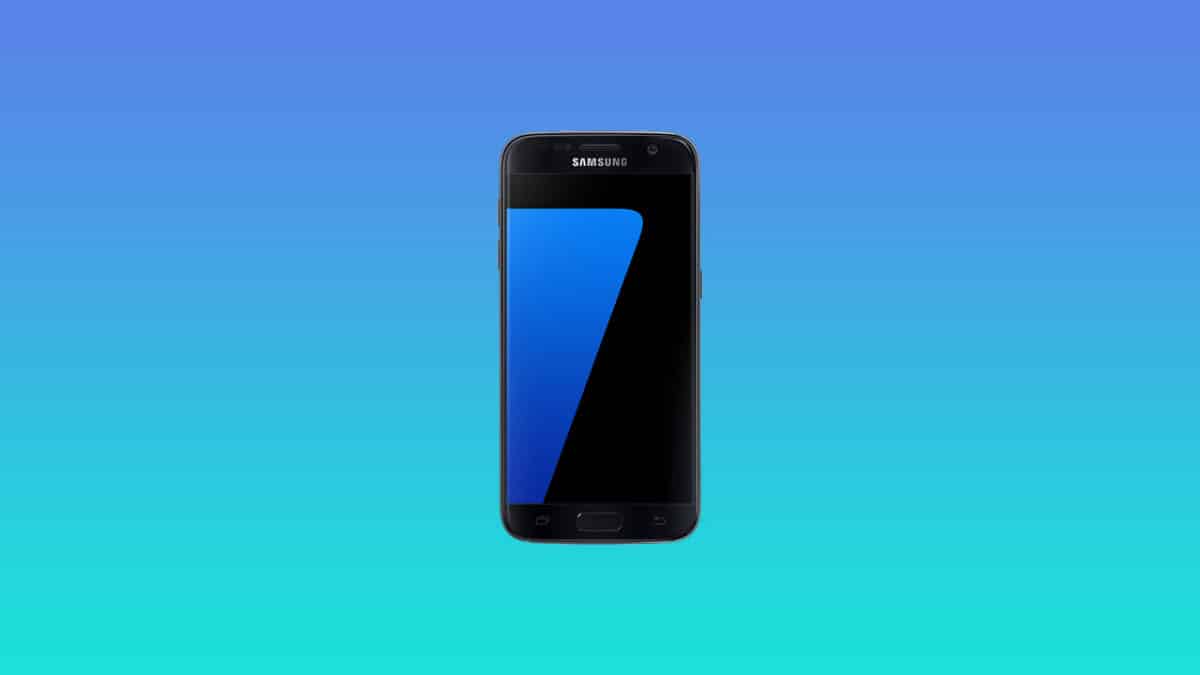