Now, both the models have started receiving the latest Android OS version that includes all the Android 10 exclusive features and highly improved One UI 2.0 skin also. 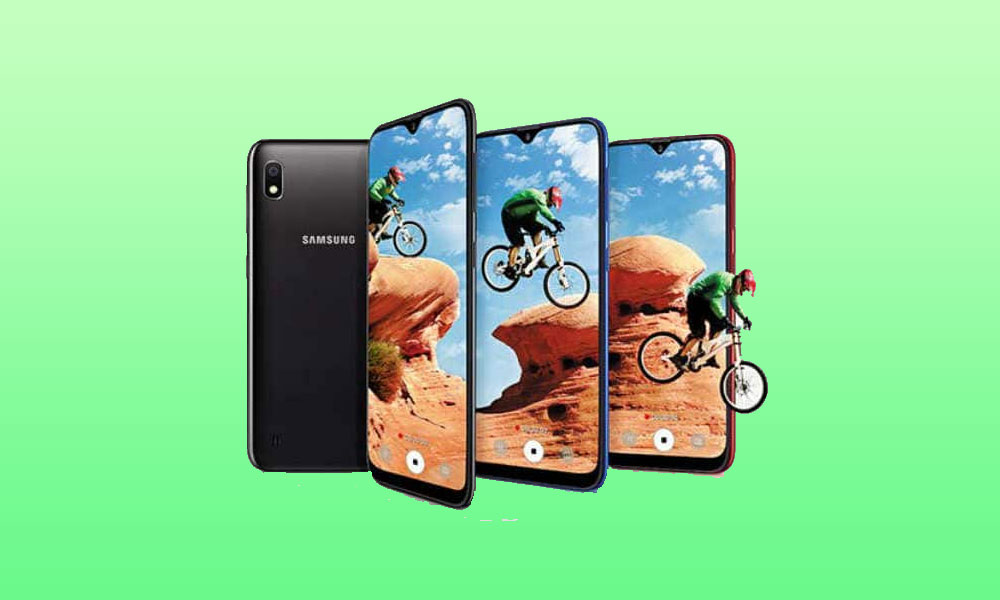