After receiving the November security patch now the December 2020 security patch update with build number A202FXXU3BTK2 is now live for Samsung Galaxy A20e. It is based on Googe’s latest Android 10.

This update is currently being rolled for Samsung Galaxy A20e devices in the European region. If you are a  Galaxy A20e user and live in that region, you may have already received the December Security Patch OTA  update notification on your device. As per early trends, the update is live in countries like Serbia, Ireland, UK, France, Germany, Hungary, Italy, Bosnia, Romania, Luxembourg, Spain, Netherlands, Czech Republic, Switzerland and Austria

If the update has not been on your device’s system update section, then just wait for few more days for the update to come, else you can manually download and flash the A202FXXU3BTK2 December 2020 Security Patch on Galaxy A20e using Odin by following our guide.

As we mentioned it above the update brings the latest security patch update which was released by Google in December Security. Most of the security vulnerabilities have been addressed. It also brings some bug fixes which were available in the previous build. Thus, you should download and install the update to your Samsung Galaxy A20e which will come as an OTA update to your phone. 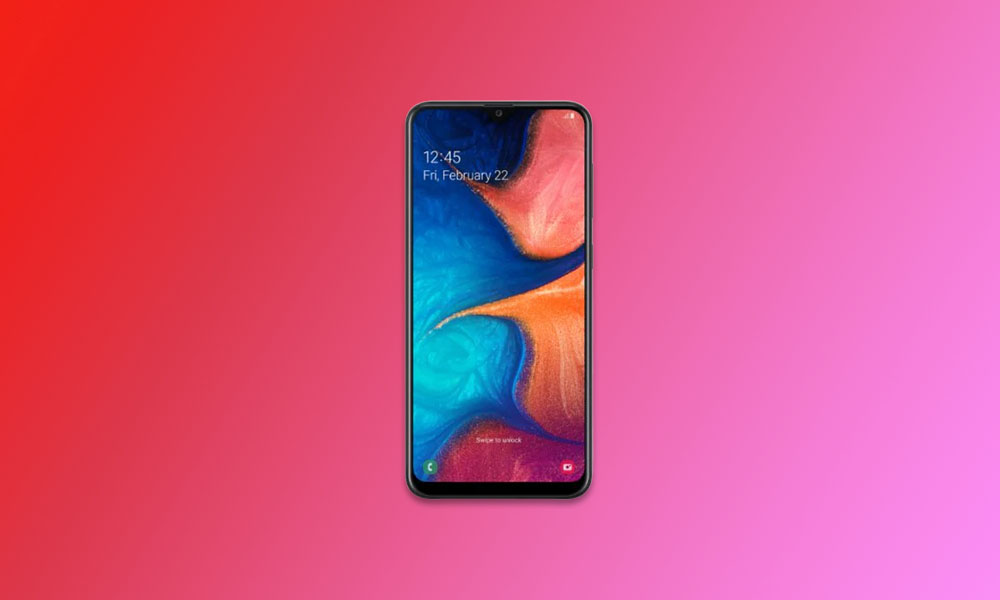