Early this year (2019), Samsung has launched its another A-series budget category smartphone called Galaxy A50. Now, we’re standing in the New Year’s Eve and a few hours away to enter into 2020. Samsung has done pretty much good job this year from launching the foldable device called Galaxy Fold to Galaxy S10 series to Galaxy Note 10 series along with releasing One UI 2.0 UI.

Most importantly, Samsung is doing great in terms of providing the frequent security patch updates to most of the devices this year especially in the Android 9.0 Pie running devices. Currently, Samsung has started rolling out another new firmware update for its Galaxy A50 model in Russia. Samsung Galaxy A50 January 2020 Security Patch is rolling out.

The update is rolling out in batches and will take some time to arrive on all the devices. It bumps up a new software version A505FNPUU3ASL6 based on Android 9.0 Pie in Russia. It basically improves the system security and enhancements to some of the bug fixes to the device. Whereas it also improves camera stability & picture quality, Wi-Fi connectivity, stabilization, etc. Additionally, we have provided the update changelog below. 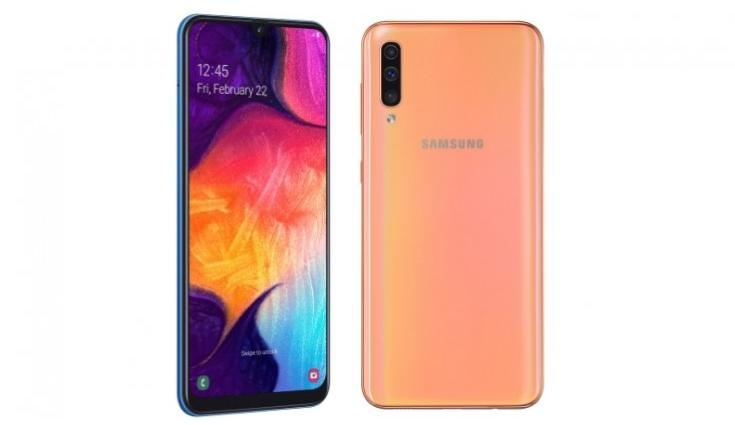 All the Samsung Galaxy A50 (SM-A505FN) Russian variant users can easily download and install the update by following the links below. Meanwhile, the users can also check the software update on their handsets to save time and effort. Just head over to the device Settings –> About Phone –> Software update.

If you want to flash it manually follow the guide: How To Install A Stock Firmware Using Odin on Samsung Devices

Credit: Thanks to Samfrew for releasing the software version and download link.