We all know that Samsung Galaxy F12 is going to be a rebranded version of Galaxy M12. The device’s support page is already live.

We all are waiting for the release of the Galaxy F12 but surprisingly a firmware with build version number F127GDDU1ATLF has already been released for the device. The update is available on samfrew’s website

As per the listing, the update is exclusive to India and the update file size is around 3.70GB. The build date is 2020-12-22. Now it has been confirmed that Galaxy F12 will be coming with Android 11 with One UI 3.0 skin. 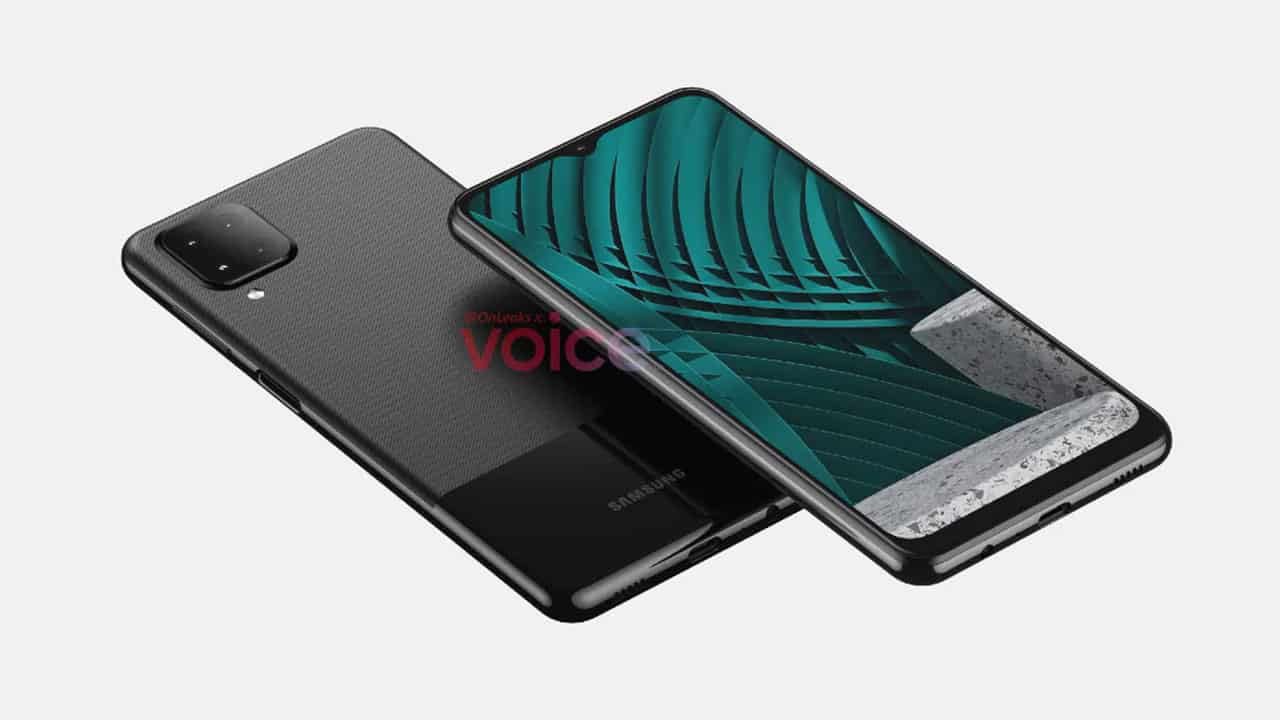 The latest update adds One UI 3.0 features which bring improved UI, better usability, refined quick panel, and also the new features of Android 11. I think the device will be coming up with this firmware or users will be getting the update via OTA as soon as the device gets released.