Samsung is sending a new software update to the Galaxy F62. It brings the latest security patch released in April 2021. In addition to this, the changelog also mentions that the Camera performance and overall stability of the device have been improved. 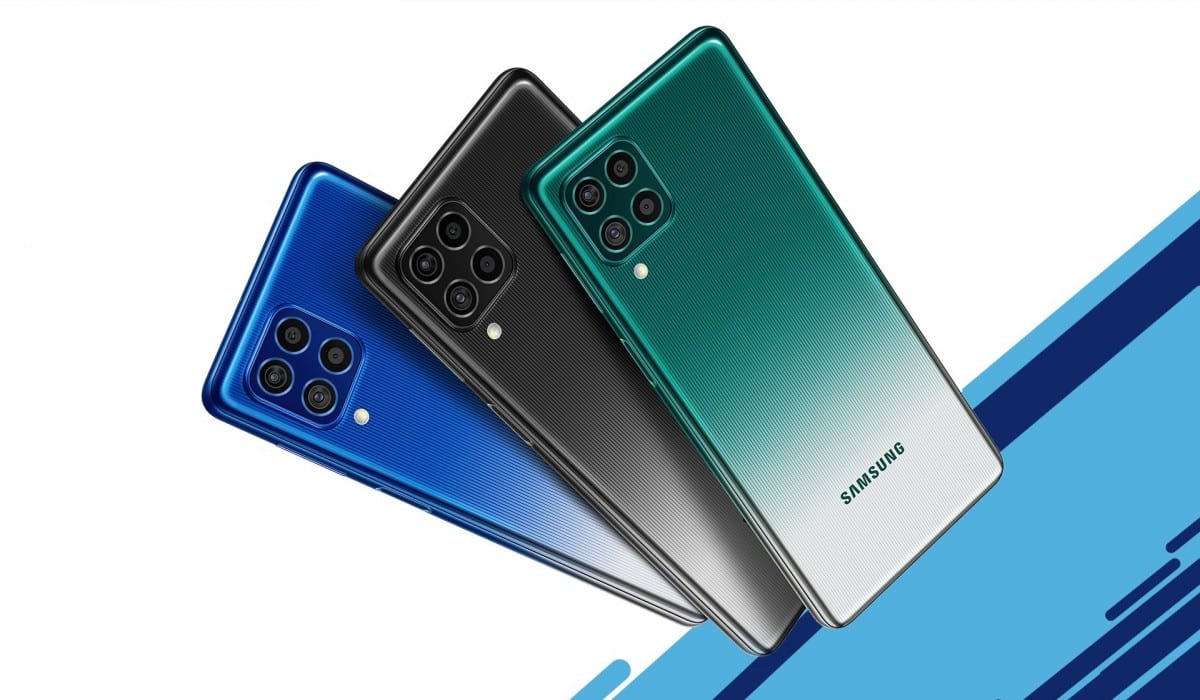 The Galaxy F62 was launched back in February 2021 with Android-11 based One UI 3.1 pre-installed. This is the second software update for Galaxy F62. The first one brought February 2021 security patch, camera improvements, and performance enhancement.

The latest update for Samsung Galaxy F62 carries firmware version E625FDDU1AUD and weighs around 900MB in size. The update should reach your Galaxy F62 with a pop-up notification. You can manually check for the latest update on your Samsung phones by heading to Settings >> Software update.