We are already in 2021 and Samsung has started to roll out the January security patch to many of its devices. As January 2021 is running, Android developers have released the latest January 2021 Android Security Patch Level and some of the OEMs are literally trying to deliver the latest patchset as early as possible. Samsung Galaxy devices are one of them and plenty of models has already started getting the January 2021 Security Patch update. So, let’s check out the update tracker.

Talking about the latest January 2021 Android Security Patch Level, it fixes a critical security vulnerability in the System component that could enable a remote attacker to execute arbitrary code within the context of a privileged process by using a specially crafted file.

It not only fixes the system security but also brings the system stability. Meanwhile, Samsung always provides some of the dedicated security fixes for their own One UI skin with each and every security patch version. 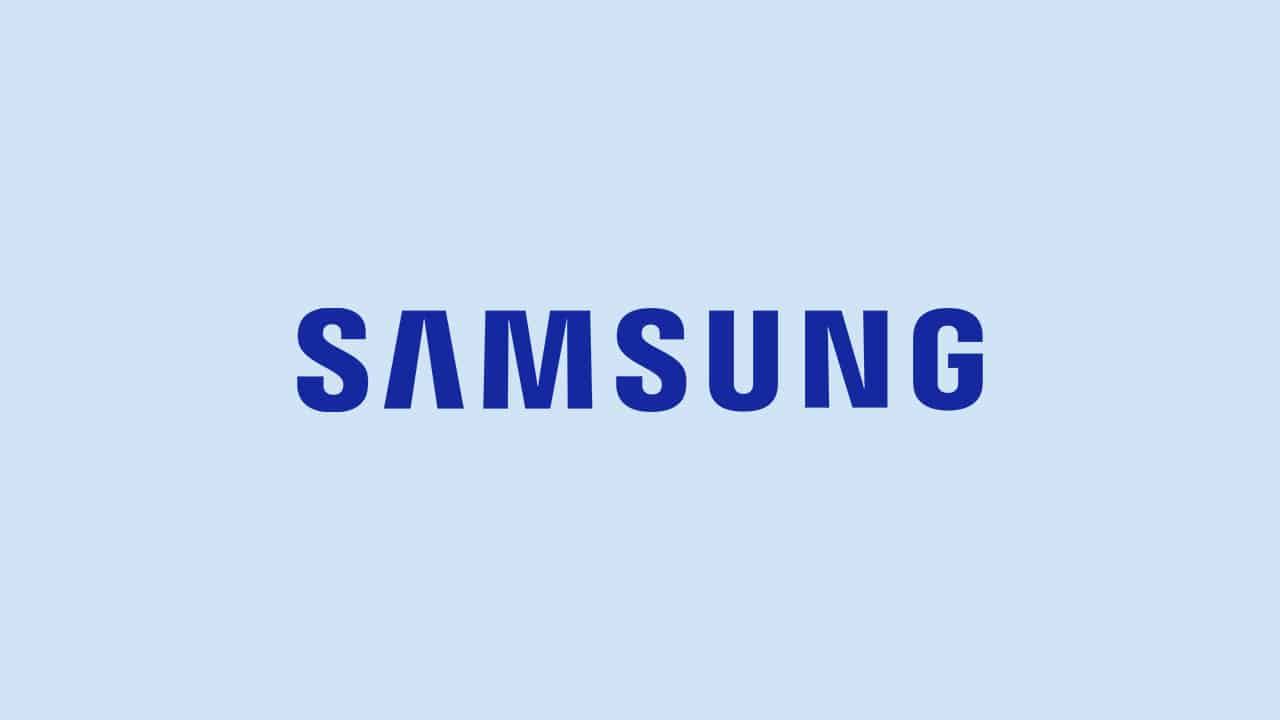 Here we’ve shared all the Samsung Galaxy devices that have already received the January 2021 patch update. In the coming few weeks, more Galaxy devices will be added to the list. So, let’s have a look.