Samsung has already rolled out the June 2022 security patch to most of its high-end phones and tablets. Now, the company seems to have diverted its focus to mid-range and budget phones as it has released the June security update for Galaxy M33 5G, Galaxy A23 5G, and now the Galaxy M23 has also joined the party.

The June 2022 security update for Samsung Galaxy M23 comes with the firmware version M236BXXU1AVF1. For now, it is rolling out in European countries with more countries to follow soon in the coming weeks. The new OTA update also includes system stability improvements. 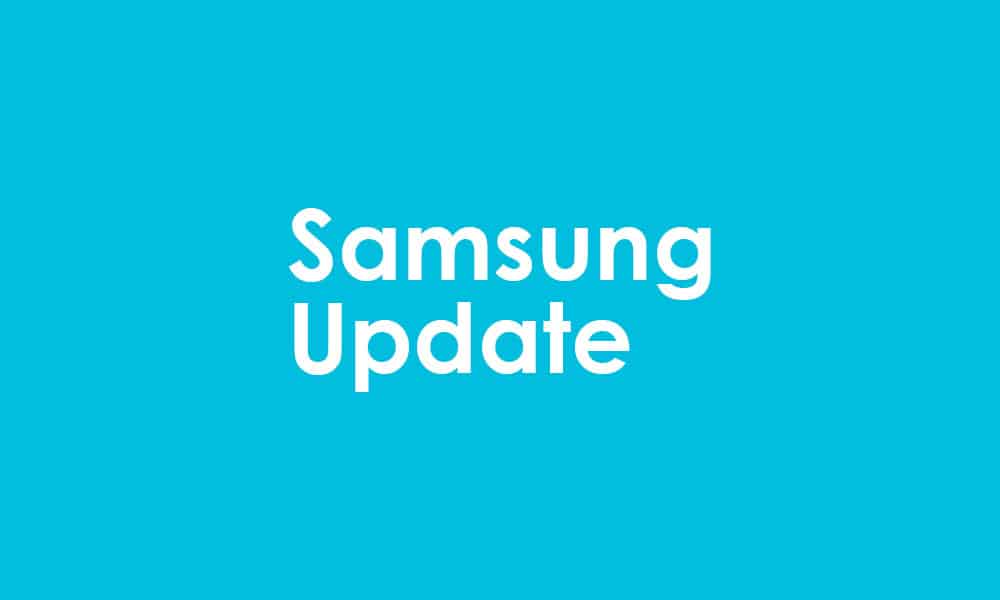 Samsung released the Galaxy M23 earlier this year with Android 12 out of the box. And, according to the company’s software update policy, the device will receive at least two major Android OS updates. That means Android 13 and Android 14 updates are guaranteed for M23.

Back to the June software update, if you are a Galaxy M23 user in Europe, you should receive the update anytime soon. In case you’ve missed the update notification, navigate to Settings >> Software update and tap on Download and install to update your phone.