The latest software update for the Galaxy Note 20 and Galaxy Note 20 Ultra comes with the firmware version N986BXXS3FVC8 and N981BXXS3FVC8, respectively. For now, it is rolling out in Germany and should not take a long to cover regions. 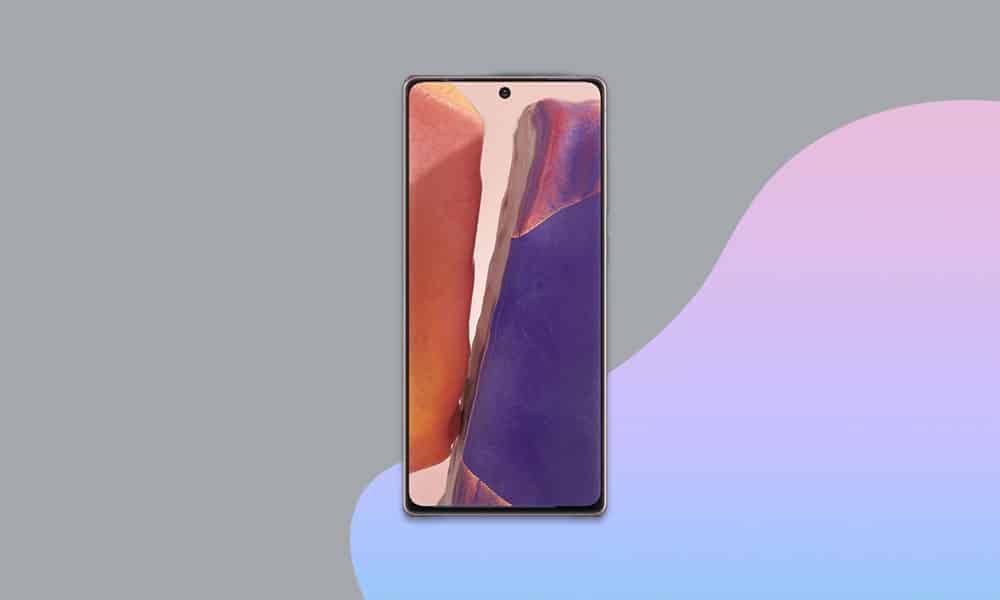 has also started picking up the April 2022 security patch with the latest update. At the moment, the new OTA package comes is rolling out in France. We can expect the update to hit other regions in the coming days.

The latest One UI build mainly brings the April 2022 security patch that fixes dozens of vulnerabilities to improve the system’s security and privacy. It might also include general bug fixing and improvements to system stability.

If you are a Samsung Galaxy Note 20, Note 20 Ultra, or Galaxy Z Flip 5G user residing in the region mentioned above, you must be getting the April 2022 security update soon, if haven’t received it already. Those who are still in the queue should navigate to Settings >> Software update to manually check for new updates.