Download and Install Galaxy Note 8 N950FXXU3CRC1 Android 8.0 Oreo Update | March 2018 Security Patch OTA Update: Samsung Galaxy Note 8 was the Flagship device from Samsung in 2017.It has been getting all the latest security patch updates from the manufacturer regularly.Samsung has also been updating the device to the major firmware updates.Now the Galaxy Note 8 has started getting the Android 8.0 Oreo Based N950FXXU3CRC1 March 2018 Security Patch OTA Update

If you are Galaxy Note 8 user, you may have received the March Security Security Patch OTA based on Android 8.0 Oreo update notification on your device.We highly recommend you to install the update to be on the safer side.Android system should be updated to the latest build to stay safe from the malware attacks. 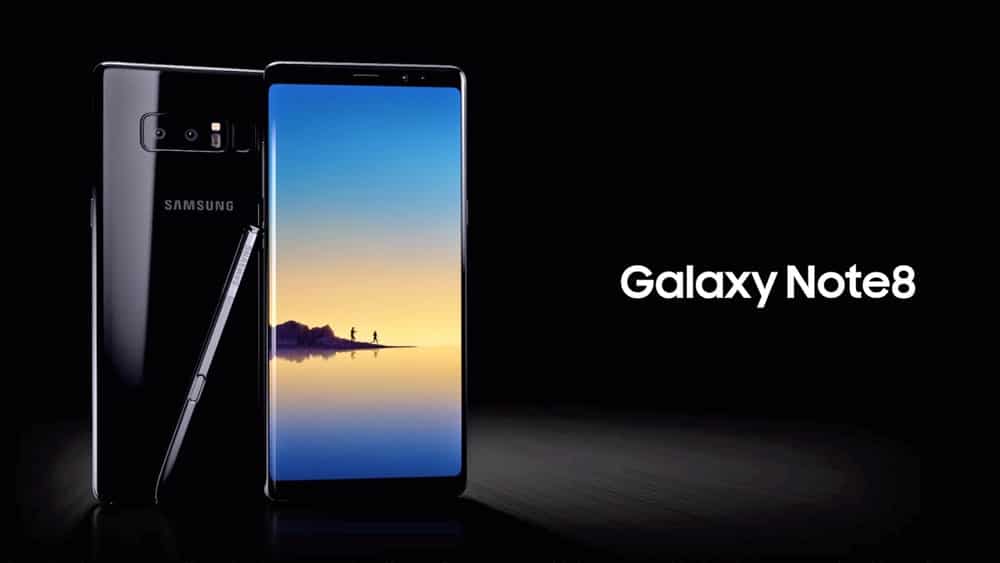