[Development Status] Galaxy S7/S7 Edge Official Android Oreo OTA update | Android 8.0:  Hello, peeps! Most of you must have been anticipating the release of the latest Android update. As the whole world is going crazy after the Android 8.0 Oreo update was officially released for Pixel devices, the Samsung users are still waiting eagerly for the official announcement about the release of this new update.

While Samsung hasn’t confirmed any upcoming Galaxy Android Oreo updates but it is believed that Samsung’s flagships like Galaxy Note 8, Galaxy S8, and Galaxy S8 Plus will be among the first devices to get this update. Their latest flagship Galaxy Note 8 is rumoured to be released with Android Nougat and not Android Oreo later this year.

In 2016, Samsung ran the Android Nougat beta update on its Galaxy S7 and S7 Edge ahead of its official release in 2017. It is still unclear whether they will be running the Android Oreo beta for these Galaxy devices as well. 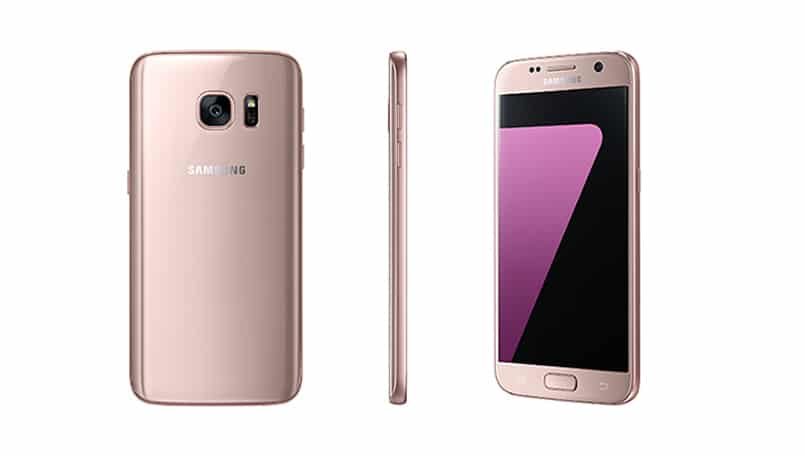