The latest software update rolling out for Verizon-bound Galaxy Tab A7 Lite bumps the Android security patch level to February 2022. As revealed by Samsung, the security patch fixes over 60 security and privacy-related vulnerabilities.

Samsung Galaxy Tab A7 Lite is getting the February security update on Verizon with the firmware version T227USQU2AVA3. The changelog also has a mention of performance improvements. 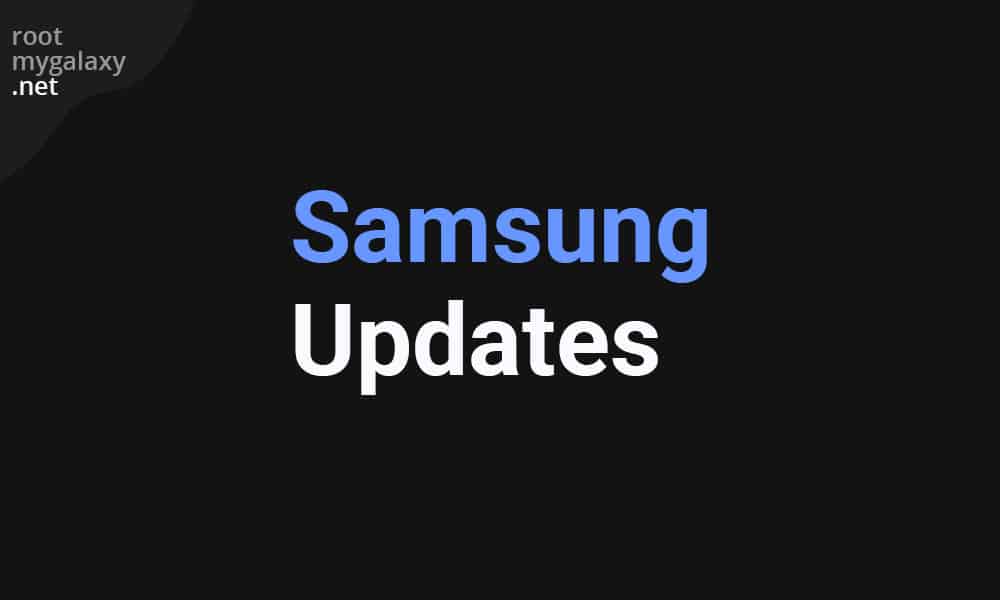 If you’re a Galaxy Tab A7 Lite user on the Verizon network, you are likely to get the update in the coming days, if not received already. We can also expect other US carriers to also start releasing the February 2022 security update for the device.

In case, you have not received the February update yet, follow these steps to manually check for new updates on your Galaxy phone.