The August month is yet to start, but Samsung is already rolling out the August 2022 security patch in full flow. The latest security patch is already available for Galaxy S20, Galaxy S21, and Galaxy S22 series. Now, another Galaxy device has been added to the list, that is Galaxy Z Flip 5G.

While Samsung is aggressively rolling out the August security patch, no other brands have even released it to any of their phones. Hopefully, more OEMs will join the bandwagon in the coming days. The latest software update for the Galaxy Z Flip 5G comes with the firmware version F707BXXU6GVG5. As of writing this post, the update is available in Switzerland, but we’ll know Samsung does not take too long to expand the update to more regions.

Samsung is mainly updating the Android security patch level of the Galaxy Z Flip 5G to August 2022 with the new OTA update. However, it might also include fixes to some previously known issues and system stability improvements. 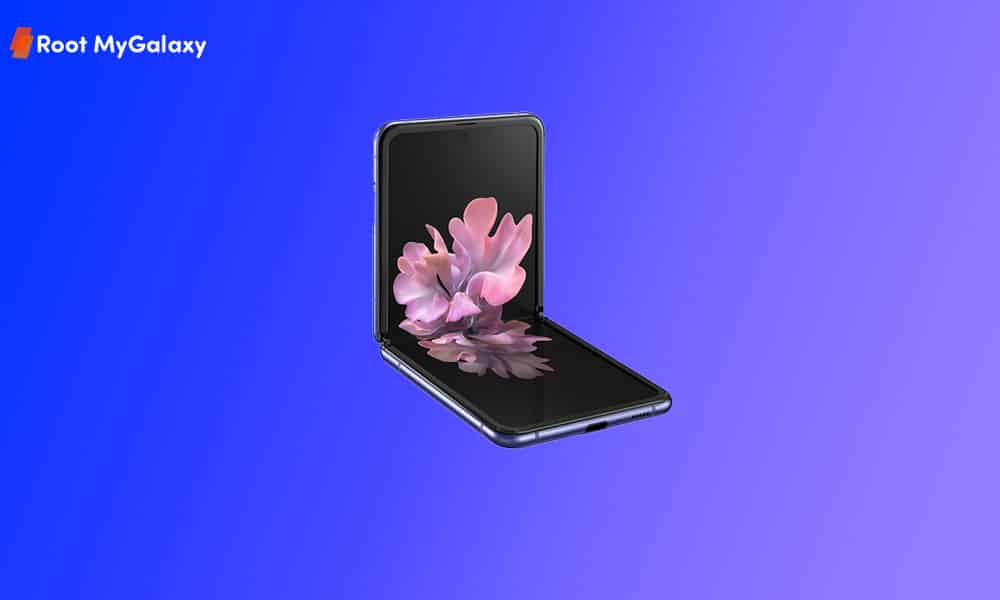 The South Korean giant has just started rolling out the August security patch. And, its details are not available at the moment. In the coming days, we’ll know which security and privacy vulnerabilities are getting patched with the latest security patch.

If you are a Samsung Galaxy Z Flip 5G user in Switzerland, the update may have already reached your phone. In case you have not yet received a notification for the same, go to Settings -> Software update and tap on Download and install to update your phone to the latest build.