Motorola Moto G100 is a premium mid-range phone launched earlier this year. The device is packed with specifications like Qualcomm Snapdragon 870 chipset, 90Hz display, dual selfie cameras, and 64MP quad cameras on the back. With the default camera app, you can capture good images, but to take it to the next level, you need the Google Camera, also called GCam. In this guide, we’ve detailed how to download and install Google Camera (Gcam) 8.2 for Moto G100.

Google Camera is made by Google specifically for Pixel phones. But the variety of its features attracted modders to modify the original Google Camera app for non-pixel devices such as Samsung, Motorola, Xiaomi, and more. GCam is popular among budget to mid-range smartphones. 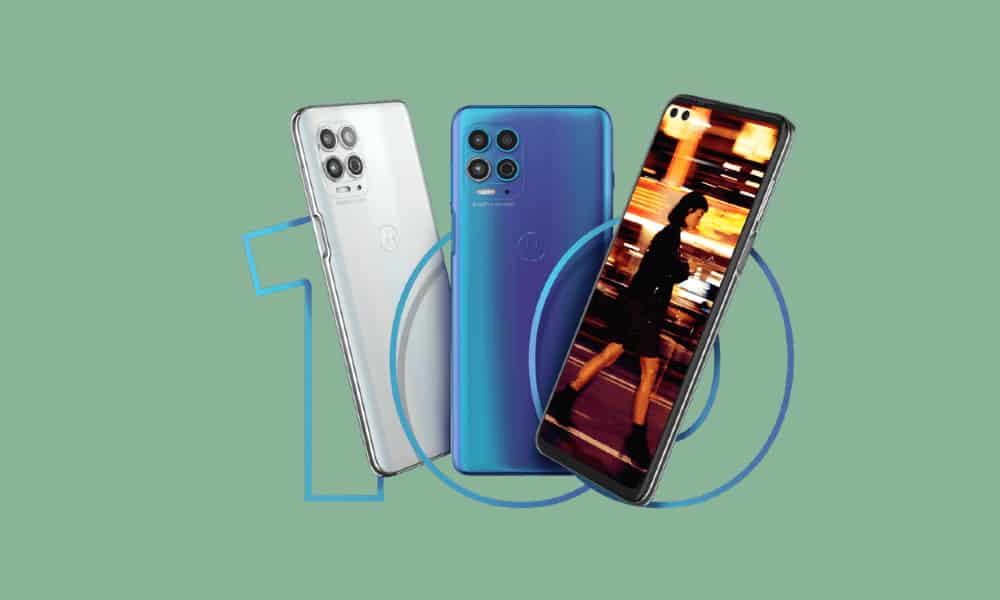 The Moto G100 has a 6.7-inch IPS LCD display with FullHD+ resolution, 90Hz refresh rate, and 560nits peak brightness. It is powered by Snapdragon 870 chipset coupled with up to 12GB RAM and up to 256GB internal storage. The device features a dual selfie camera which includes a 16MP main camera and an 8MP wide-angle lens.

Motorola Moto G100 boasts a quad-camera setup on the back which includes a 64MP primary sensor, a 16MP ultrawide lens, a 2MP depth shooter, and a ToF 3D sensor. It can capture 4K videos at 30/60fps and 6k videos at 30fps. The phone packs a 5,000mAh battery and supports 20W fast charging over a USB Type-C port. Other notable specs include a side-mounted fingerprint scanner, Dual-band Wi-Fi, Bluetooth v5.1, NFC, and a 3.5mm headphone jack.