A few days ago, Lenovo launched the Lenovo Legion Pro which is one of the first devices to have the latest Snapdragon 865+ chipset.

This is a gaming-centric device which has all the top-notch specs and features. Just like any other gaming phone, the cameras on the device is not that good. But there is a way to get the best out of the stock camera. Users with the device can try out a compatible gcam or Google camera to enhance the image coming out of the device.

The device has received a working Gcam / Google camera. Both the 7.3 version and Gcam Go version is now available. Before going to the installation and all the other good stuff let’s talk about the camera specification of the device. The Lenovo Legion Pro comes equipped with a great set of cameras. For a budget device, these cameras are capable enough to capture some great images. 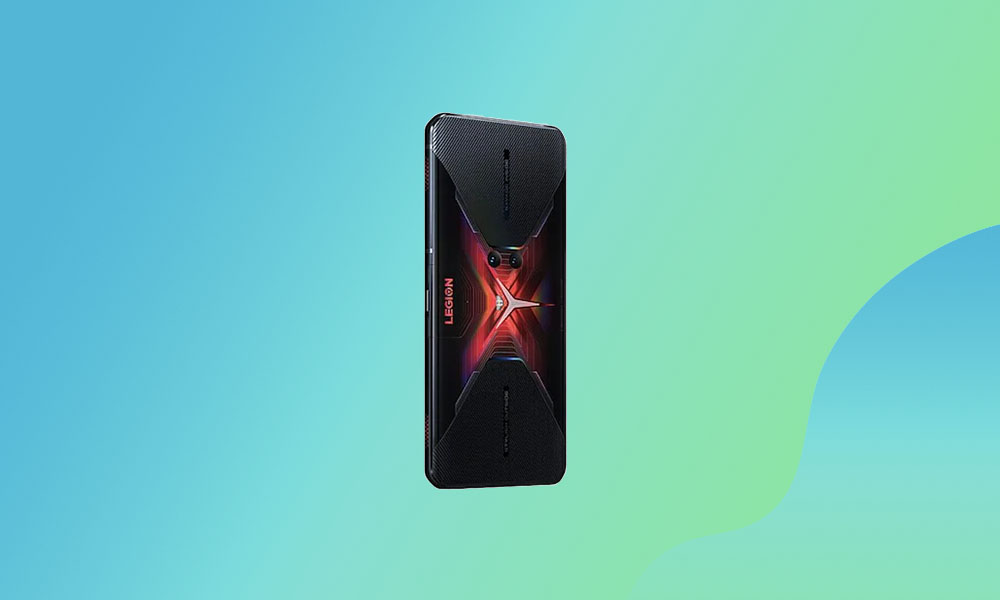