Samsung Galaxy M01  is a recently launched device. The device has some great specs under the hood which make it a great buying option. As the device is from Samsung, Google camera or Gcam has been made available for the device.

Before going to the installation and all the other good stuff let’s talk about the camera specification of the device. The Galaxy M01 comes equipped with a great set of cameras. For a budget device, these cameras are capable enough to capture some great images.

The handset features a dual-camera setup on the rear side (13 MP main camera +  2 MP depth sensor). It packs HDR, PDAF, an LED flash, Panorama, Portrait mode, and more. While the front packs a 5-megapixels selfie shooter. These cameras are great but you can enhance the picture quality by using Gcam MODs.

Talking about the Google Camera app, it’s one of the best-in-class third-party camera apps for Android devices. Thanks to the Google Camera ported app developers for making this possible. Now, the latest  GCam 7.4.200 APK has been released 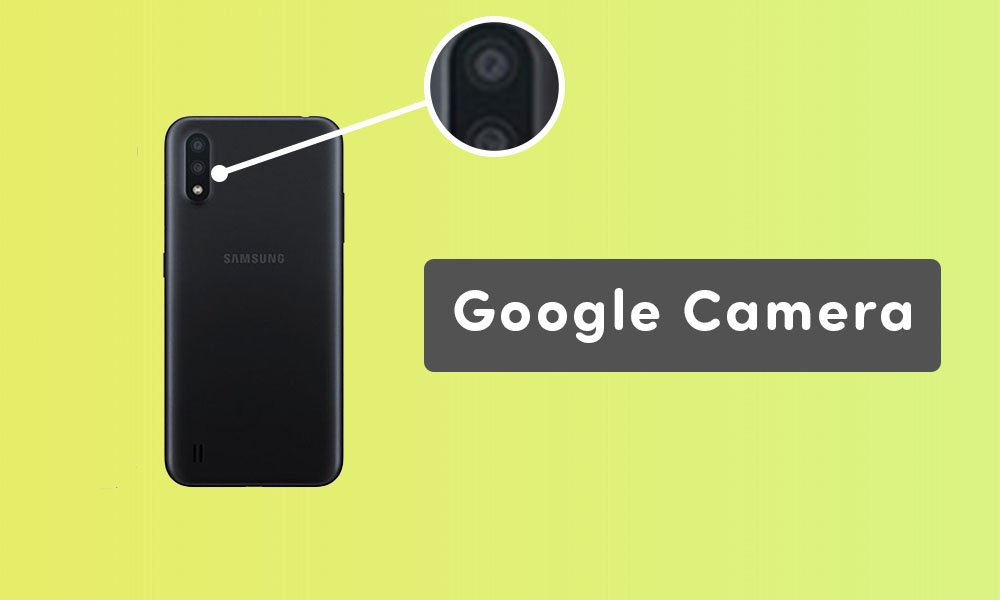