For More Information about the ROM, please visit the official Xda thread here

How To Unlock Bootloader Of Gionee Elife E7 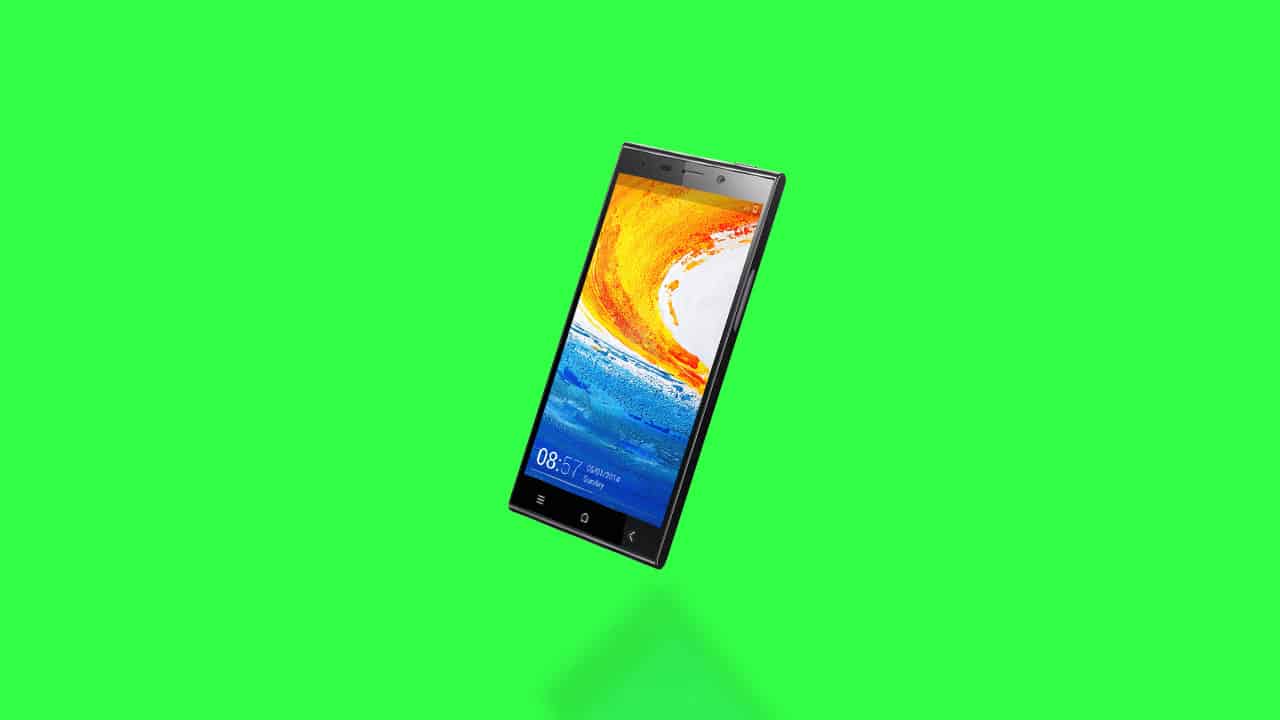