Before the launch of stable Android 11 OS next month in September 2020 by Google, the final beta build e,g Android 11 Beta 3 just released two days ago. To recall, the 1st Android 11 public beta build was released in June 2020 after got delayed due to the global pandemic situation. Though we’re pretty much sure that the stable version will gonna release next month within first two weeks, there is official confirmation available by Google yet as nothing can be scheduled earlier due to COVID-19.

Coming to the topic, Android 11 is the big jump in terms of the system improvements and additional features over the current generation Android 10 which was released a year ago in September 2019. So, the time has come and everyone is eagerly waiting for the release of stable Android 11 (R). Developers are now focusing on the user data privacy & security features with multiple aesthetic and minor improvements so the user experience can get much better with the daily usage. 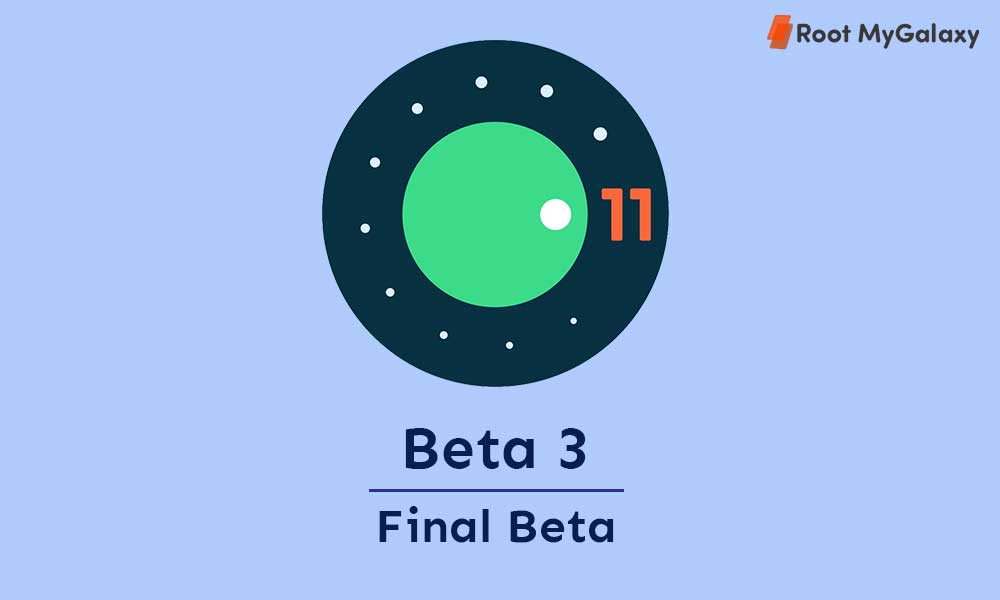 For the Google Pixel 2, 3, 3a, 4 lineup devices, users can easily enroll for the Android 11 beta program those who haven’t registered yet. Meanwhile, Google has also mentioned that the same will be soon available for the Pixel 4a model. If you’re already running on the Android 11 Beta 3 build then you don’t have to do all of these. Simply head over to the system update section and check for the OTA update notification. If not available, we will recommend you to wait for a couple of days and keep checking it.

And finally, if you don’t have a Pixel device then you can download and flash the Android 11 GSI 3rd Beta on your Project Treble compatible handset (Android 8.0 or higher) easily. Here GSI stands for Generic System Image that offers a clean and pure Android implementation based on untouched or unmodified AOSP build.