Today Google has announced their next maintenance release. Many of the Google device owners already got Android 7.1.1 update, but now you have to start preparing for Android 7.1.2. Google rolled out the first public beta Android 7.1.2 beta for Pixel, Pixel XL, Nexus 5X, Player, 6P, and Pixel C. This update is mainly focused on improving device performance and bug fixes.

Meanwhile, you can download and Install Factory Images from here 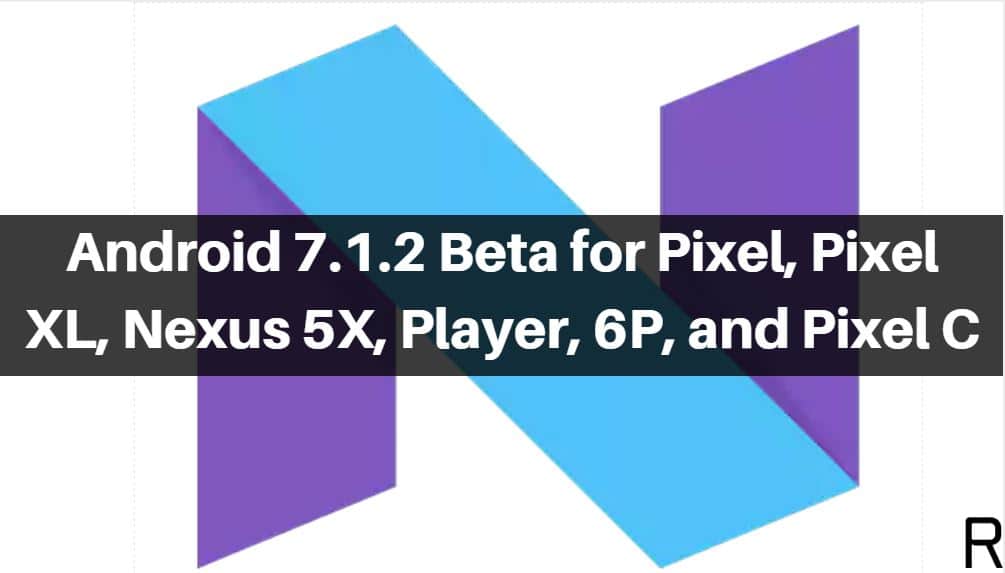 Google started rolling out Android 7.1.2 beta for Pixel, Pixel XL, Nexus 5X, Player, 6P, and Pixel C that enrolled in Android Beta program. If you have already enrolled in Android beta program, then you’re all set to receive OTA of public beta update within next few days. If you haven’t enrolled your device in the beta program, it only takes few click to get enrolled, just visit android.com/beta and select your device to be a part of beta subscribers.

The final release of Android 7.1.2 will be out in the couple of months. Google also confirmed that Nexus 6 and Nexus 9 Won’t Get Android 7.1.2 beta Update. The public beta is now available for Pixel, Pixel XL, Nexus 5X, Player, 6P, and Pixel C. You can request or give your feedback on Android 7.1.2 in the Android Beta community as google will consider your suggestions for the final release.

Hope you found this article helpful. Let us know your feedback on Android 7.1.2 in the comment section below.