Realme 8s and Realme 8i are two newer mid-range offerings from Realme. These two devices have great capable camera hardware. With the default camera app, you can capture good images, but to take it to the next level, you need the Google Camera, also called GCam. In this guide, we’ve detailed how to download and install Google Camera (Gcam) 8.2 for Realme 8s and Realme 8i.

The Realme 8s comes equipped with a 6.50-inch (1080×2400) 90Hz display. Powering the device is the MediaTek Dimensity 810 5G processor coupled with 6GB or 8GB of RAM and 128GB of storage which is expandable using the dedicated microSD card slot. Realme 8s 5G sports a triple camera setup with a 64-megapixel primary camera with an f/1.8 aperture, a 2-megapixel B&W portrait camera, and a 2-megapixel macro camera.

The device runs on Android 11 out of the box. It houses a 5,000mAh battery and supports up to 33W Dart Charger. 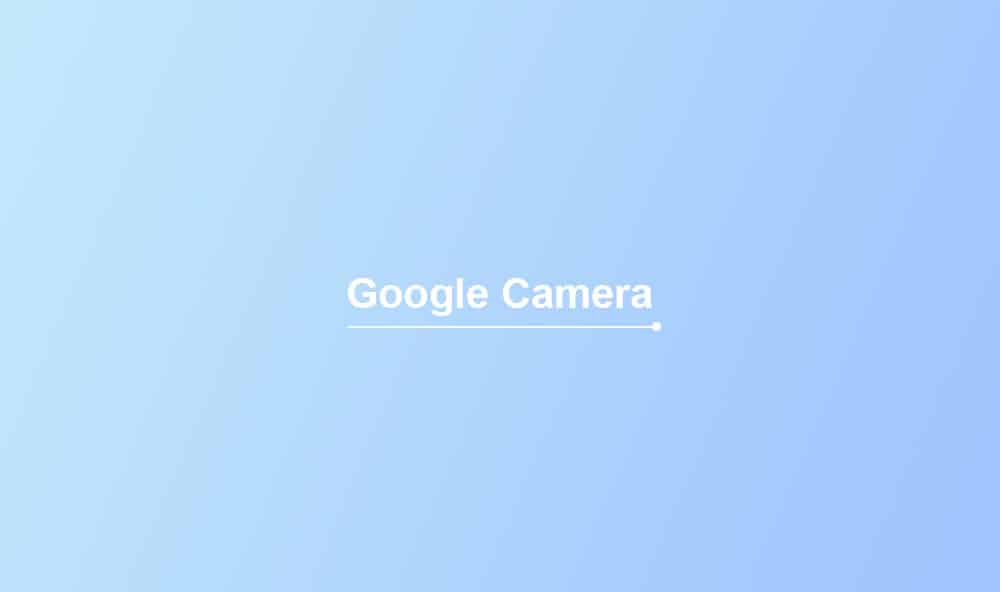 Download Google Camera GCam 8.2 for Realme 8s and Realme 8i