Google is always active when it comes to publishing new Android Security Bulletins on the first Monday of each month. They have been doing it almost every month for the past few years. They have gone and done it yet again, as the January 2022 Security Update Bulletin went live on Monday and Google has started rolling out new updates for the Pixel devices.

The Pixel 3 and Pixel 3XL had a decent run for a lineup that was launched back in 2018, but in October 2021, it marked the end of major software updates. Google did state that there will be a final update planned for the devices. The new software update will come with the firmware version SP1A.210812.016.A2 and has been made available for both the Verizon and unlocked variant of the Pixel 3 family as a small OTA, coming in at under 500 KB in size.

The new update will provide a permanent fix for the issue to prevent emergency calls. Although the Pixel 3 Series hasn’t received the latest security patch, Google has started backporting the emergency calling bugfix thanks to a special rollout update. A Google Pixel 3 user brought the 911 emergency calling glitch to attention, which is why Google listed the Pixel 3 and Pixel 3 XL as two of the Pixel devices to receive this bug fix update. 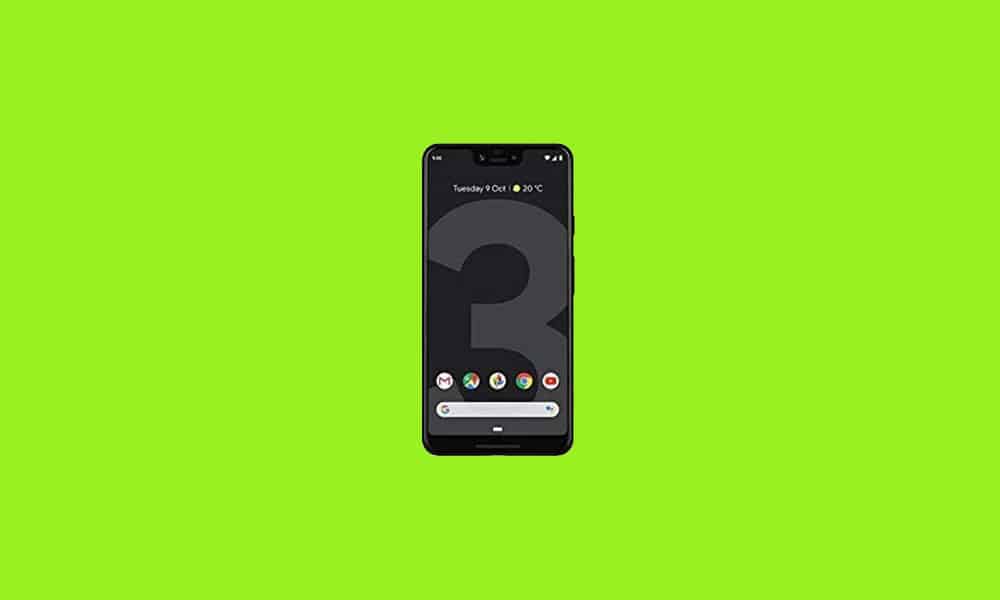 Unfortunately, the Google Pixel 3 and Pixel 3XL users will not be receiving any of the new features detailed in the last Pixel Feature Drop. However, if you are still keen on getting a taste of the newest features that Pixel smartphones have to offer, you may want to upgrade your handset as the Pixel 3 Series has already reached the end of its life and won’t be receiving the latest updates in the future.