Grea news for Oneplus 3 users, as 7-8 hours of screen on time for Oneplus 3 has been concluded by the xda community with a simple Oneplus 3 kernel tweak. This time without decreasing your usage and disabling your daily life used features like visible day time screen brightness, mobile network and location you can use your device for 7 to 8 hours and that is very impressive.So now you van get 7 to 8 hours of screen on time by the oneplus 3 kernel tweak

I just talked about using the features, you can even increase your battery life from 7-8 hours to at least 14 hours simply by disabling some of the features like location, decreasing the brightness and many more which will benefit the people who don’t want to wait till their mobile phones get fully charged. 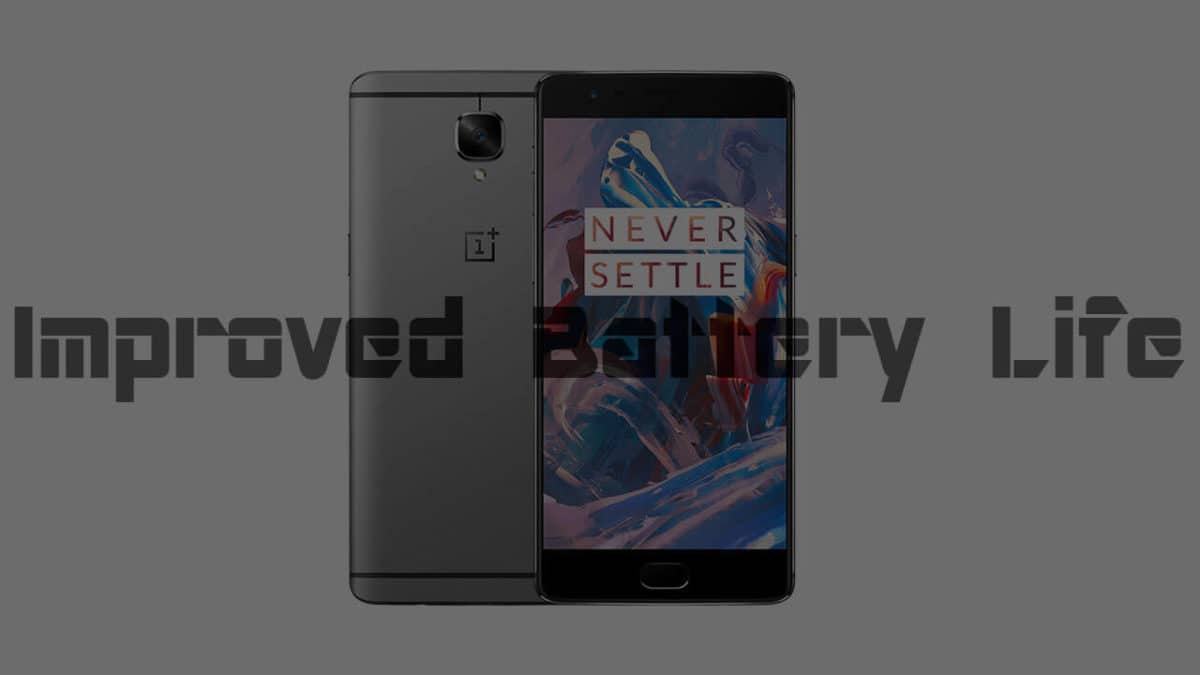 It had also been noticed that the performance of oneplus 3 in terms of battery had improved to a good way.

You’ll simply need root and the kernel manager app to apply the profile you want.The same kernel tweaks will reportedly work on any device powered by a Snapdragon 820.