It’s now officially confirmed that the Honor 30 Youth Editon a.k.a Honor 30 Lite will be launched on 2nd July. Now the official renders of the device have been leaked as the device is already listed on various Chinese online retails.

Chinese online retails like sunging.com has already started reservation of the Honor 30 Youth and interested buyers can book the device now. 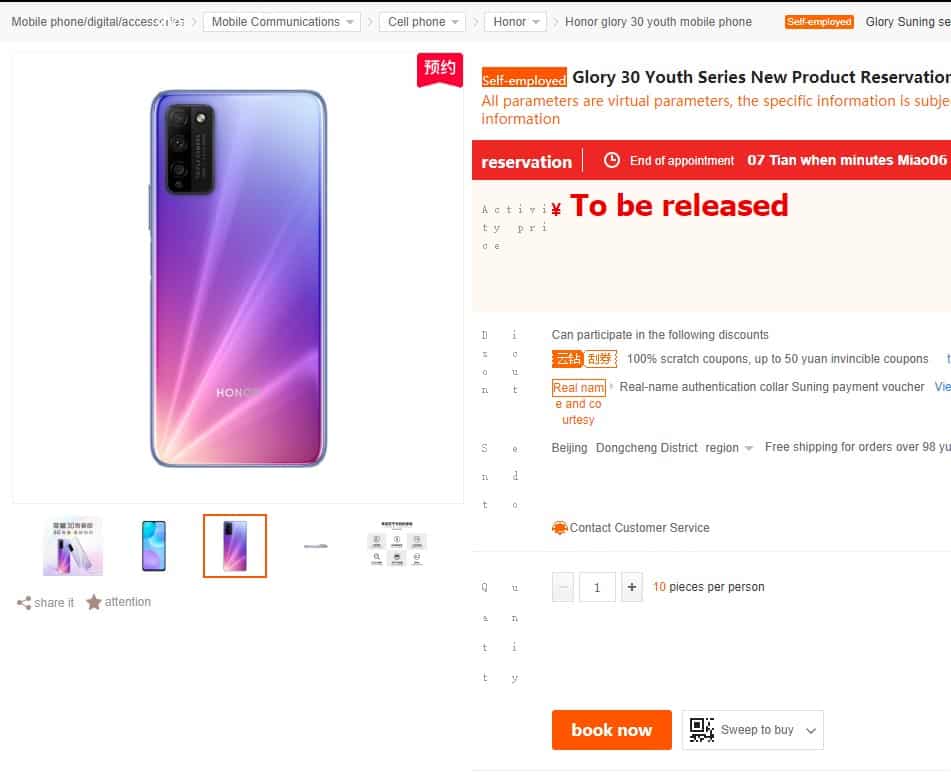 The device has already been leaked through various certifications like TENAA and we already know some of the specifications of the device. As per some of the reliable sources, the device will be equipped with a 6.5-inches  FHD+ display. 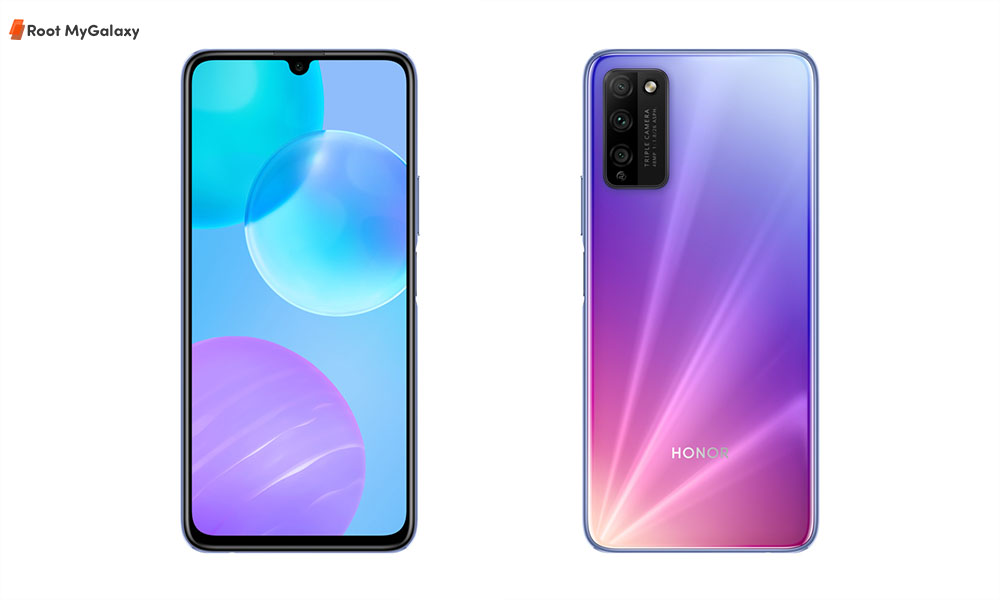 The Honor 30 Lite will be powered by Mediatek Dimensity 800 octa-core SoC coupled with 8GB RAM and 256GB onboard storage with support for expandable storage via microSD card. On the Rear the device will feature a triple rear camera setup (48MP+8MP+2Mp).