Huawei’s sub-brand Honor is following its parent company’s footprint. Honor has started rolling out the latest June 2020 security patch to the Honor 8X. This is an incremental security update. 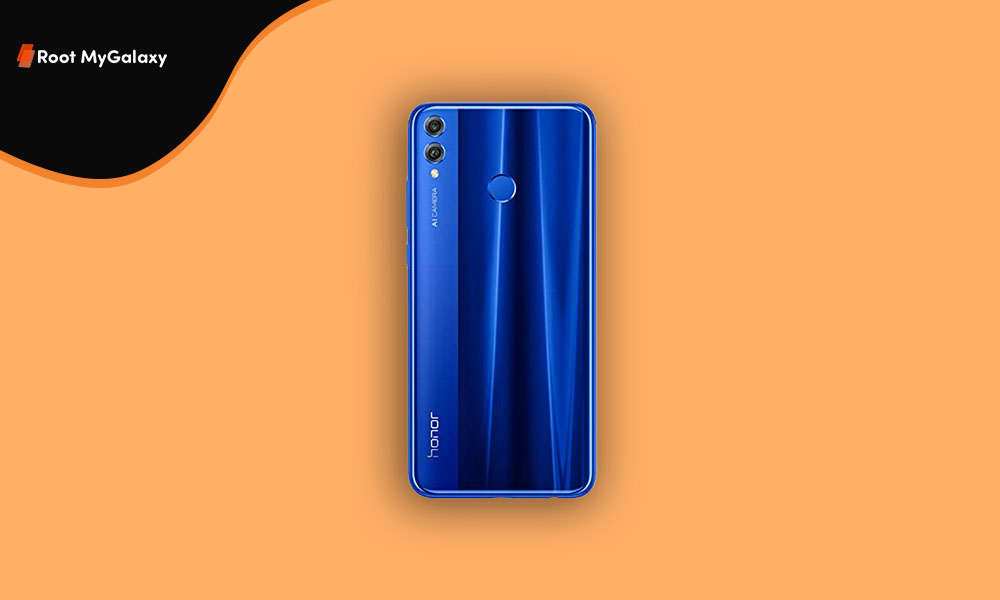 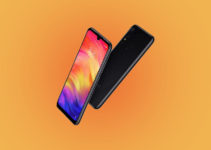 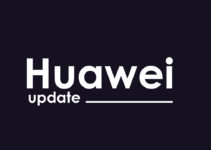