Steps To Boot Safe Mode On Samsung Galaxy A8 Plus 2018 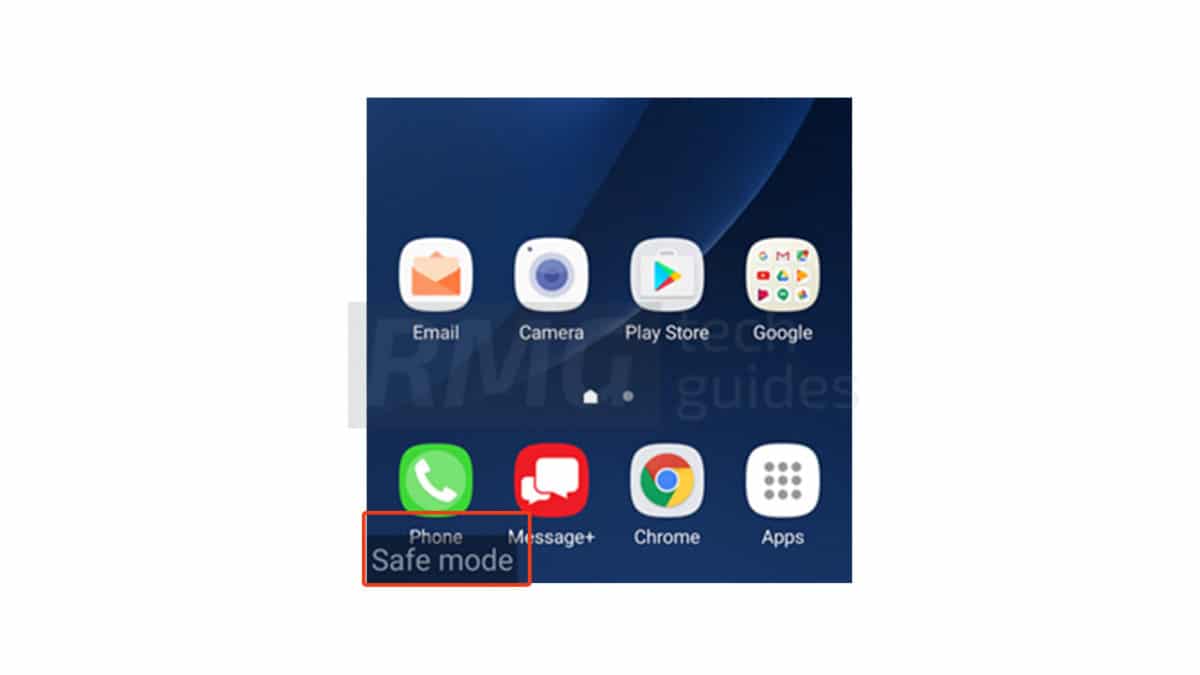