As I mentioned it before the ROM is an unofficial build of Lineage OS 16 which is based on Android 9 Pie source code. We are like to thank Ruvim sav from 4Pda forum for sharing the file. The available ROM file name is lineage-16.0-20190619-UNOFFICIAL-sisleylr.zip and it is around 489 MB in size. Now you can download the ROM and flash Lineage OS 16 build directly via TWRP recovery. If you are a Lenovo S60 user then you should try out the unofficial Lineage OS 16 On Lenovo S60.

How To Unlock Bootloader Of Lenovo S60 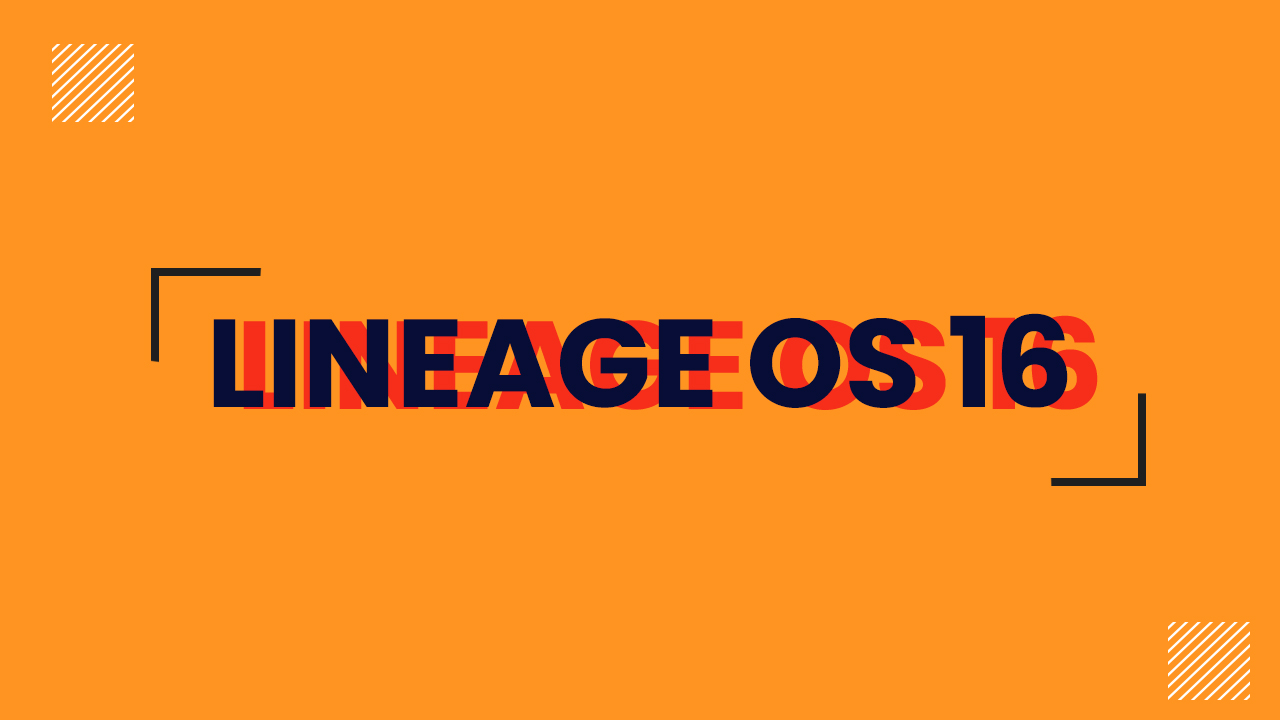