The official Pixus hiMAX Stock Firmware / Flash File is now available for download. We are sharing a step by step guide to install Pixus hiMAX Official Firmware. Don’t try to skip any step because every step has it’s own importance in this guide if you don’t follow the guide correctly you may end up bricking your device. We have collected more information about Pixus hiMAX Stock ROM down if you want you can read it from down. The firmware file name is vKB0C5P_20161114.rar. The firmware is based on Android and 441 MB in size. The firmware is for MediaTek powered devices. 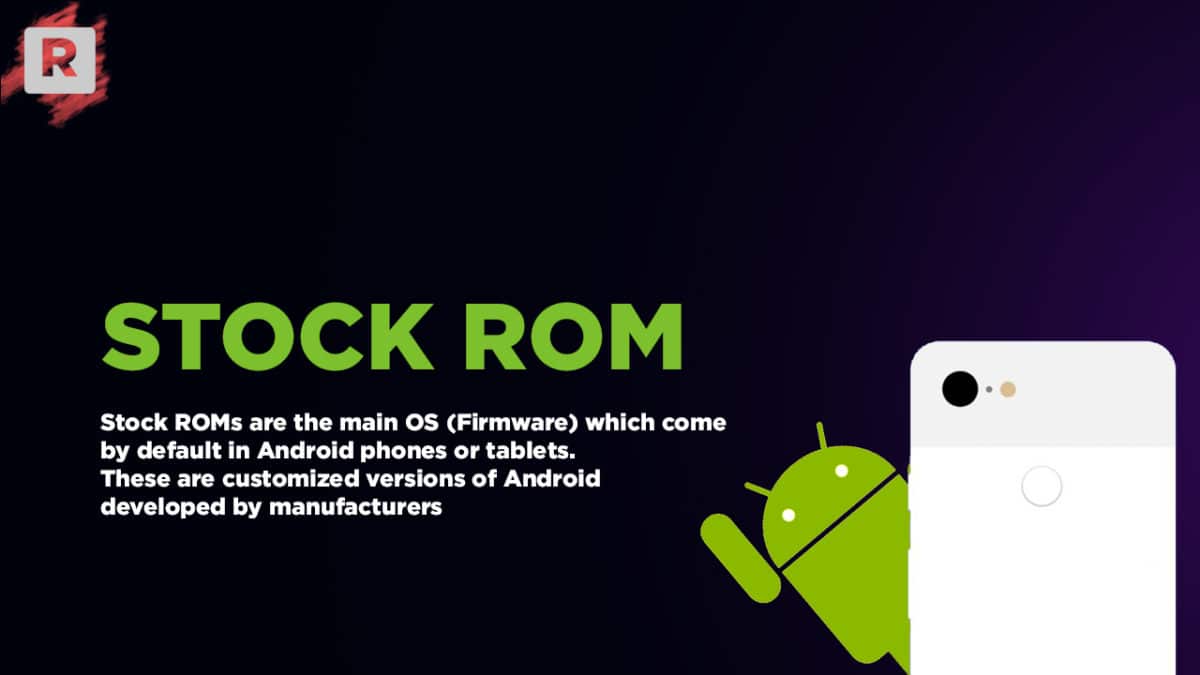 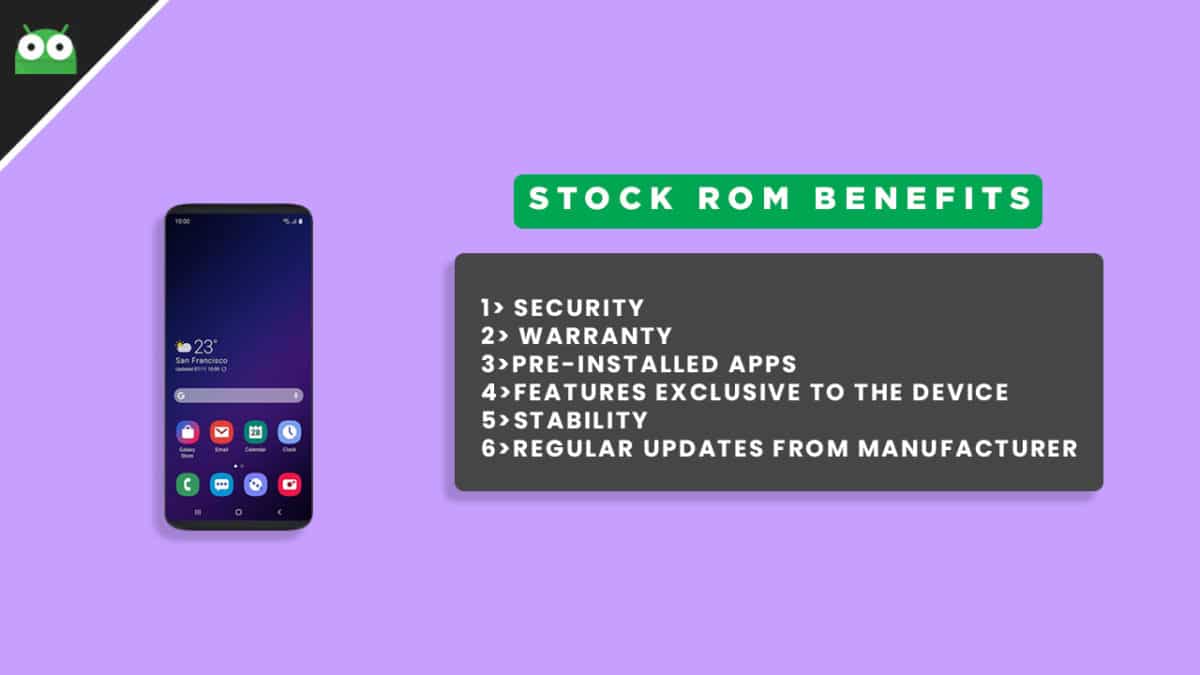 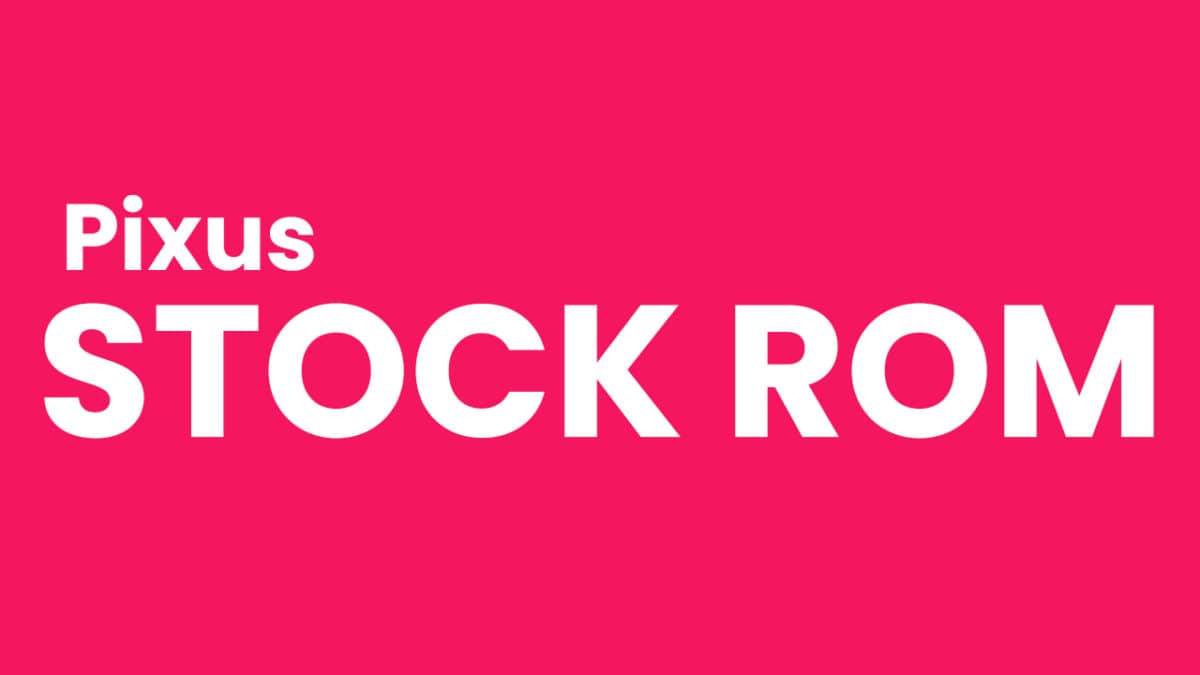