Guide: How to Root Google Nexus 6P & Install TWRP Recovery. This guide will help you to Safely Root and Install Custom Recovery on Nexus 6P. It’s a very simple and easy method to follow.

Google recently announced one of the two upcoming Nexus devices; one from LG which is LG Nexus 5x and the other one is Huawei Nexus 6P. Google Nexus 6P is the flagship smartphone whereas the Nexus 5x is a Budget Friendly upgraded model of most popular Nexus 5.

Follow this simple step by step guide to Root Google Nexus 6P & Install TWRP Recovery. Once you install a custom recovery, you can then flash the SuperSU package, in order to gain root access on your device. Before we begin you need an unlocked bootloader on your Nexus 6P (Same as Nexus 5X)

rootmygalaxy.net will not be held responsible for any kind of damage occurred to your Google Nexus 6P/ Huawei Nexus 6P while following this tutorial.Do it at your own risk. 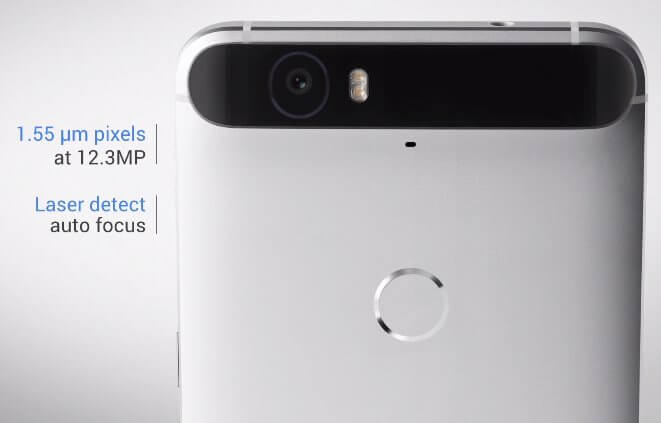 DONE!!! You have successfully rooted your Huawei made Google Nexus 6P

How to root Asus Zenfone 9 with Magisk

How to Unlock Bootloader and Root Asus Zenfone 9 (No TWRP)

How to Unlock Bootloader and Root Nothing Phone 1 (Magisk)