Home > How To > How To Root Google Pixel On Android Oreo 8.0

Android Oreo is said to be the fastest and the safest version of Android OS and it is now available for download at the Android developer’s website for the Google Pixel and the Nexus devices including Pixel, Pixel XL, Pixel C, Nexus 5X, Nexus 6P and Nexus Player.

If you own a Pixel device and has received the Android Oreo 8.0 update, you can use this guide to root your device.You can follow our detailed guide to Install Android Oreo OTA Update For Pixel and Nexus Devices[icon name=”external-link” class=”” unprefixed_class=””]

Contents
I. DISCLAIMER
II. Downloads
III. How to root Google Pixel on Android Oreo 8.0 (With SuperSu)

How to root Google Pixel on Android Oreo 8.0 (With SuperSu) 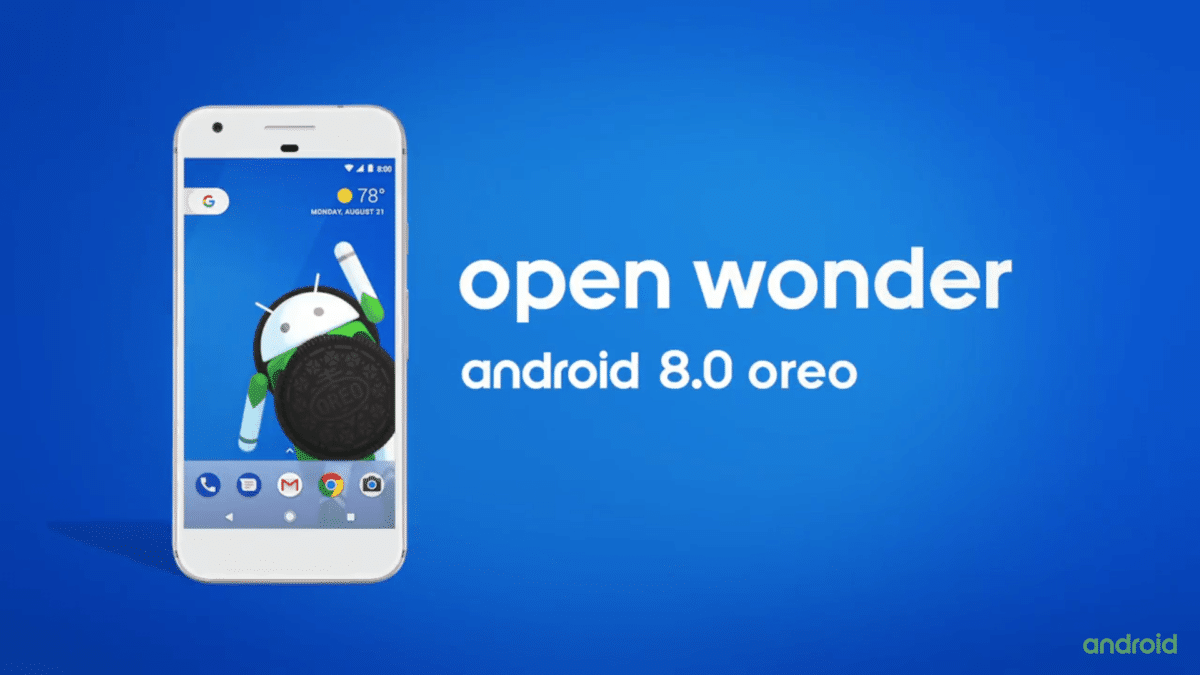 If you have followed the above steps properly, your Google Pixel on Android 8.0 will successfully be rooted. If you are stuck at any point, feel free to comment below for help.