Step By Step Guide On How To Root Nexus 6P On Android Oreo 8.0: Google’s last flagship device of the popular Nexus line up is the Google Nexus 6P. The device was manufactured by Huawei and it was a huge hit and received a lot of positive reviews from the critics and the users.

Android Oreo is the 8th instalment of Google’s mobile operating system and it is said to the safest and the smoothest version yet. You can follow the below guide to root your Nexus 6P running Android Oreo 8.0.You can follow our detailed guide to Install Android Oreo OTA Update For Pixel and Nexus Devices[icon name=”external-link” class=”” unprefixed_class=””]

How to root Nexus 6P on Android Oreo 8.0 (With SuperSu) 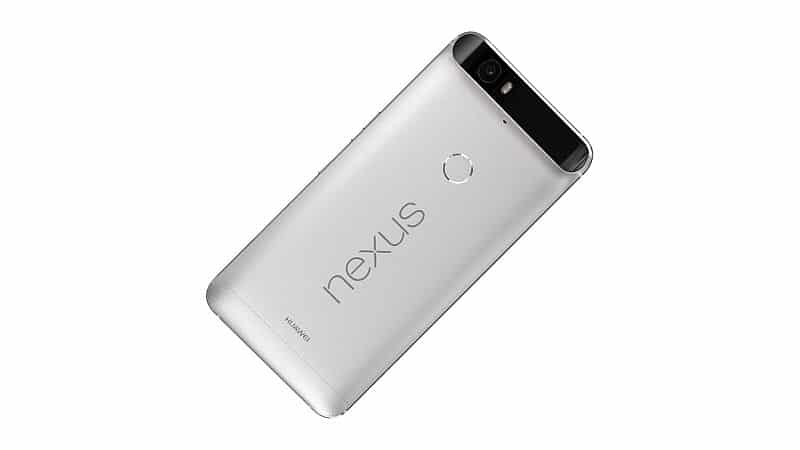 If you have followed the above steps properly, your Google Nexus 6P on Android 8.0 will successfully be rooted. If you are stuck at any point, feel free to comment below for help.