Huawei has been doing awesome work when its comes to providing regular updates to its devices. From the entry segment to the flagships, all are getting updated regularly.

The Huawei Enjoy 9s has reportedly been updated to the latest June 2020 security patch update. The latest airborne update brings new software version EMUI 10.0.0.166 and weighs in at 106MB in size.

The latest update brings loads of security patches which fixes different levels of exploits and issues within Huawei phones including 2 critical and 12 high levels of CVEs. 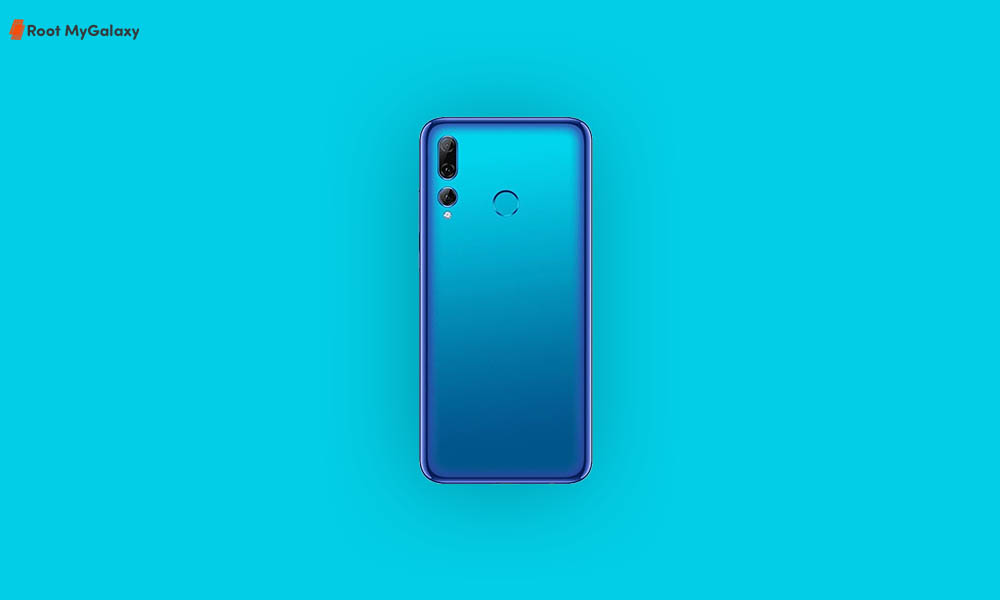