Huawei is all set to launch the Mate 40 series on October 22 through a virtual live stream. The company has not revealed the images or any specifications of the Mate 40 series phones. However, a new leak appears on Weibo that reveals the front and rear design of the device. 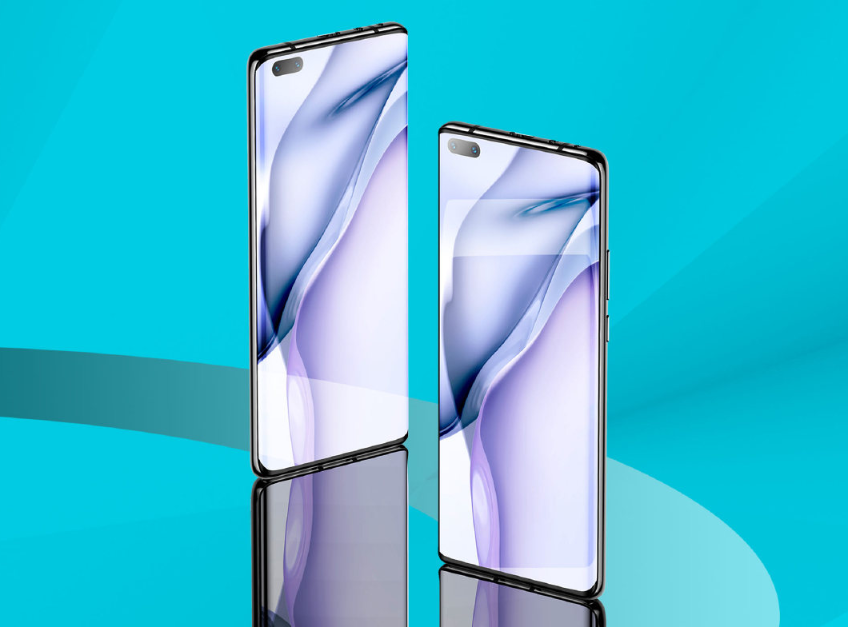 As per the images, the phone will feature a dual punch-hole cutout at the upper-left side to house the selfie cameras. The display appears to have very slim bezels and curved at the edges. Around the back, we can see a large round-shaped camera module with LED flash on the left. The setup consists of 4 camera sensors and one of them appears to be a telephoto/periscope lens.

The leak does not mention the name of the Mate40 series device, however, the same image was earlier posted by Pricebaba with the name Huawei Mate 40 Pro. The Mate 40 series is most likely to feature an OLED panel so the fingerprint sensor will be under the display. Previous reports suggest that the Mate 40 Pro will be powered by Kirin 9000 SoC.