Huawei is now going to launch another mid-range tablet in its domestic market. The company is looking to extend its tablet line up with a mid-range Huawei MediaPad C3. Thanks to a renowned Weibo blogger we have all the specification details and real-life images of the device ahead of its release.

Previously the tablet with model numbers AGS3-W00D and AGS3-W00E has been certified by 3C in China. According to the Weibo blogger, the MatePad C3 will be equipped with 8-inch display with a resolution of 1280 x 800 pixels. It will be driven by a budget MediaTek MT8768 processor coupled with 3GB RAM and 32GB storage.

The Huawei MatePad C3 will sport a single 5MP rear camera and a 2MP front camera for selfie. The device will be housing a humongous 5,100mAh battery.  The MediaPad C3 will be running EMUI 10 out of the box which is based on Android 10. The device will have support for Bluetooth 5.0. 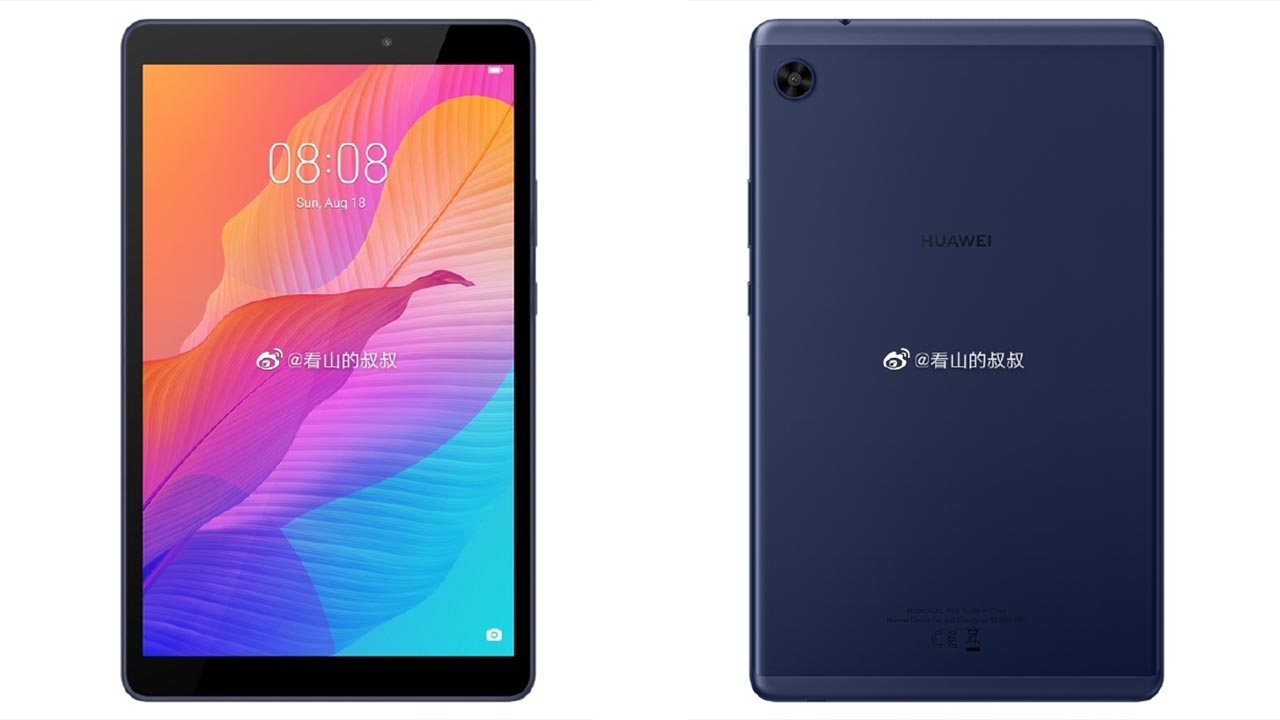 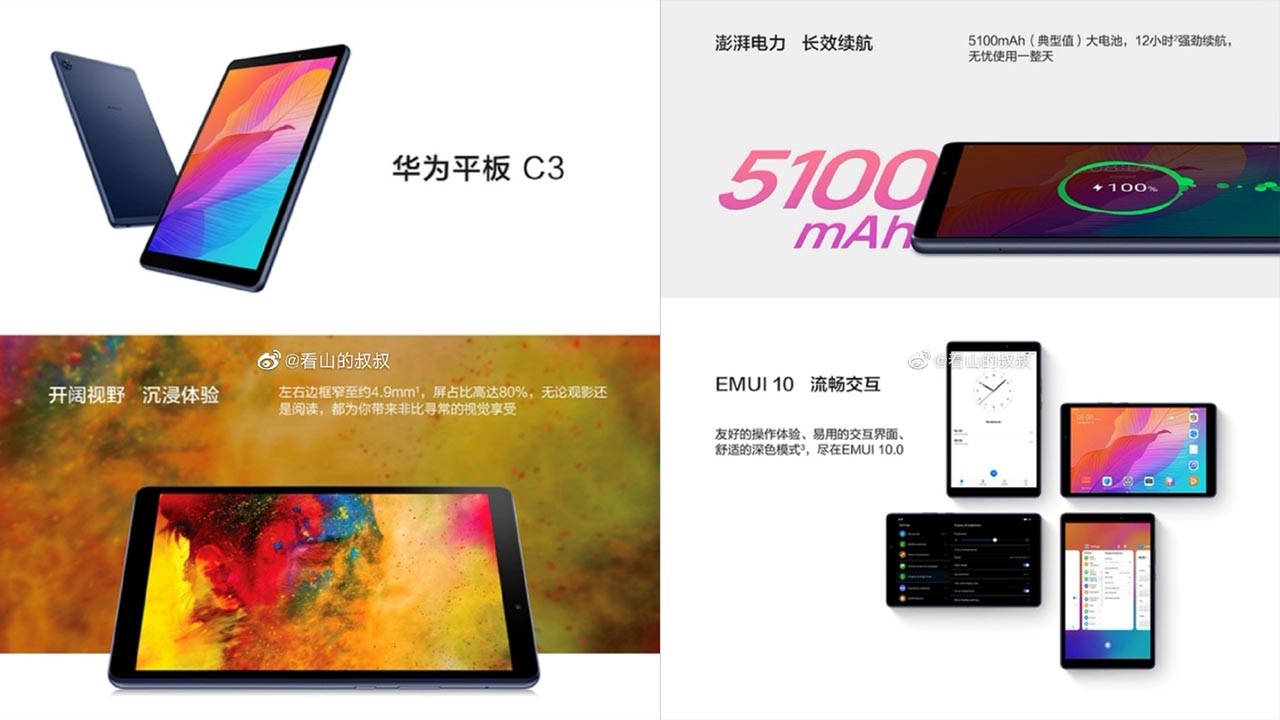 The pricing of the device is not confirmed yet but there is a hint from the leakster which suggests that the device might be priced somewhere around 1599 yuan (~$224). For a mid-range tablet this price tag is not that impressive but as of now, there is no official confirmation from the company.