The Chinese smartphone maker Huawei has updated another device with the latest security update. The Huawei Nova 4e has been updated with EMUI 10 December 2020 security patch update in China. The update comes with version number EMUI 10 V10.0.0.166 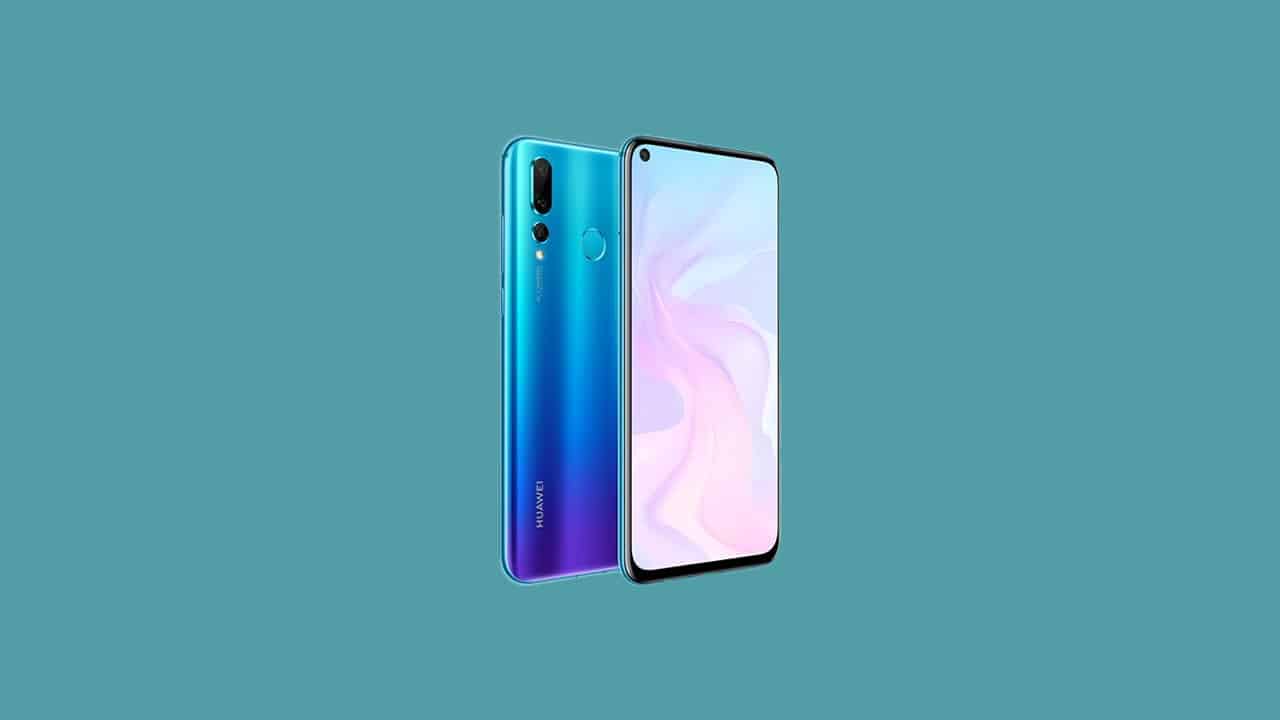