Finally, Huawei has announced their plan to release the latest Android 7.0 Nougat for Nova Plus and Honor 6X. Huawei is the best manufacturer in pushing android updates. Huawei has made the official announcement on their Pakistan twitter account that “If you have the Huawei Nova Plus or the Honor 6X, you can try out the beta version of the Android Nougat 7.0!“. This update is rolling out today via OTA (Over-the-air) in Pakistan but it will soon roll out for rest of the world.

If you are in the Pakistan region then you are lucky, you might soon receive the Android 7.0 Nougat update notification. This is beta version Huawei named it as FTU (Friendly User Test) build based on EMUI 5.0. If your device is rooted or you have installed any custom ROM then you might not receive OTA update. But you can install it manually by downloading OTA zip file. The users who are on Stock firmware can check of update in settings –> About device –> System Update. If you see any update available then download and install it.

As this update is beta build, the final build will be based on consumer feedback. We couldn’t see the download links of OTA zip file for Nougat for both the devices. But don’t worry stay tuned to this post we will update them soon. 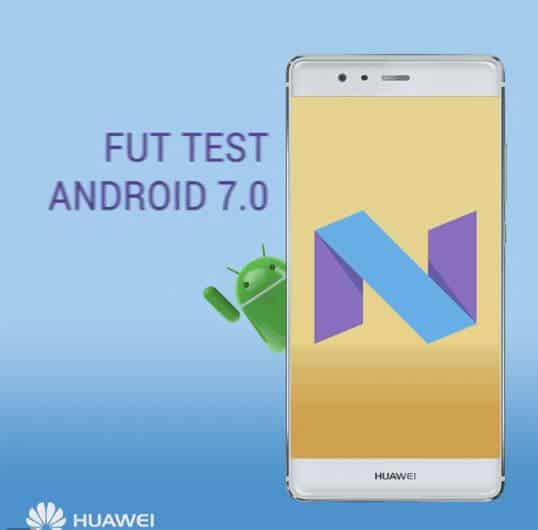 Of course, this update is based on Android 7.0 Nougat version, but the latest version is but at least this is Android 7.1.1 and Android 7.1.2 is on its way, but something is better than nothing. If you have updated your device to Nougat, then let us know your feedback in the comment section below.