Huawei has brought a new EMUI 10.0.0.185 update to the Huawei P20 Pro. The update is still based on EMUI 10.1. The latest update is being rolled out in a phased manner via OTA (over-the-air). As per reports, the update is exclusive to the European region. 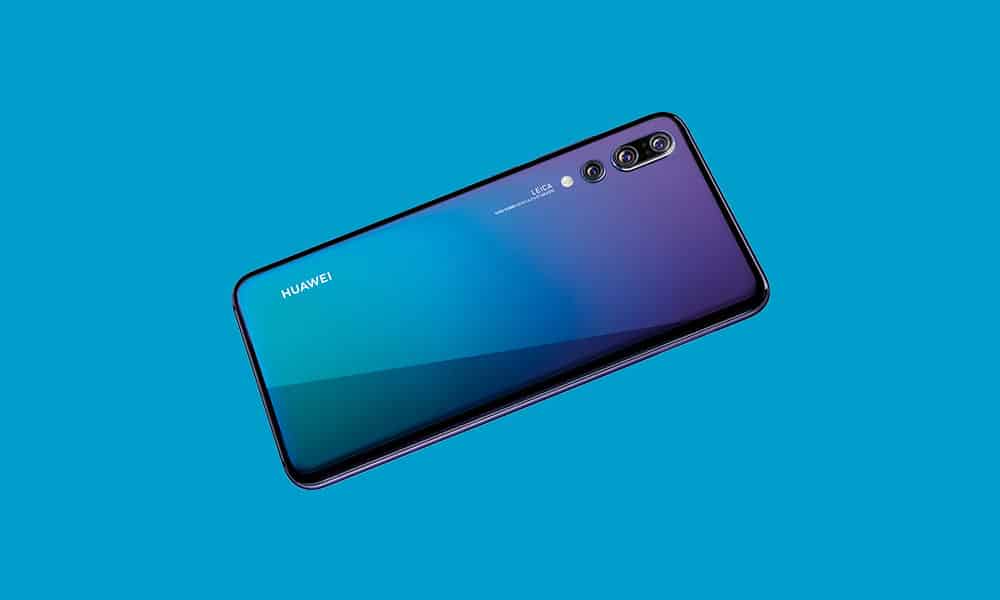