Rootmygalaxy.net will not be held responsible for any kind of damage occurred to your Huawei P8 lite 2017 while following this tutorial. Do it at your own risk. 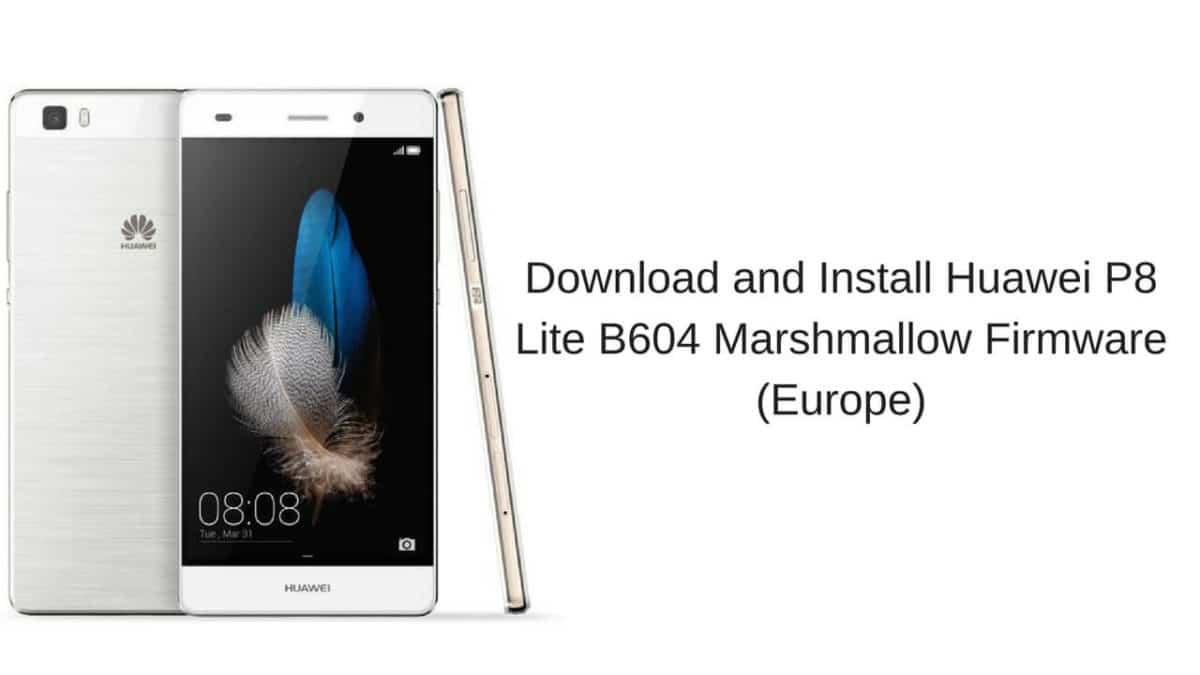