[su_note note_color=”#e3ecf0″ radius=”2″] Update: May 2020: Huawei Watch GT 2 users have started receiving yet another update. This update brings some important features. It comes with software version V1.0.7.16 and weighs in at 39.87MB in size.[/su_note]

The all-new V1.0.7.16 update added remote camera shutter option to the smart wearable. This was a much-awaited feature. Now users can easily click pictures or selfies without clicking the shutter button on their smartphone, now this can be done from their smartwatch.

Not only that but the update brings fixes to some of the known issues which were reported by the users. The update also improves the performance and stability of the Huawei Watch GT 2. So if you own the smartwatch we highly recommend you to update your watch.

Before you proceed to update your device, make sure that your Huawei Watch GT 2 has a minimum charge of 20% which is recommended by the company for a swift installation.

Huawei Watch GT 2 has been updated to software version V1.0.6.32. It improves measuring SpO2 with some extra added features and improves system stability.

Huawei has released its new Huawei watch GT 2 which is a very premium smartwatch. The device has been a success and many users have already started using it as their main smartwatch. The company has also been regularly updating the smartwatch to provide users with a better experience.

Hence we have created this article, where we will be sharing all the software updates which the Huawei watch GT 2 gets in the coming days. So if you own the device, bookmark this webpage. 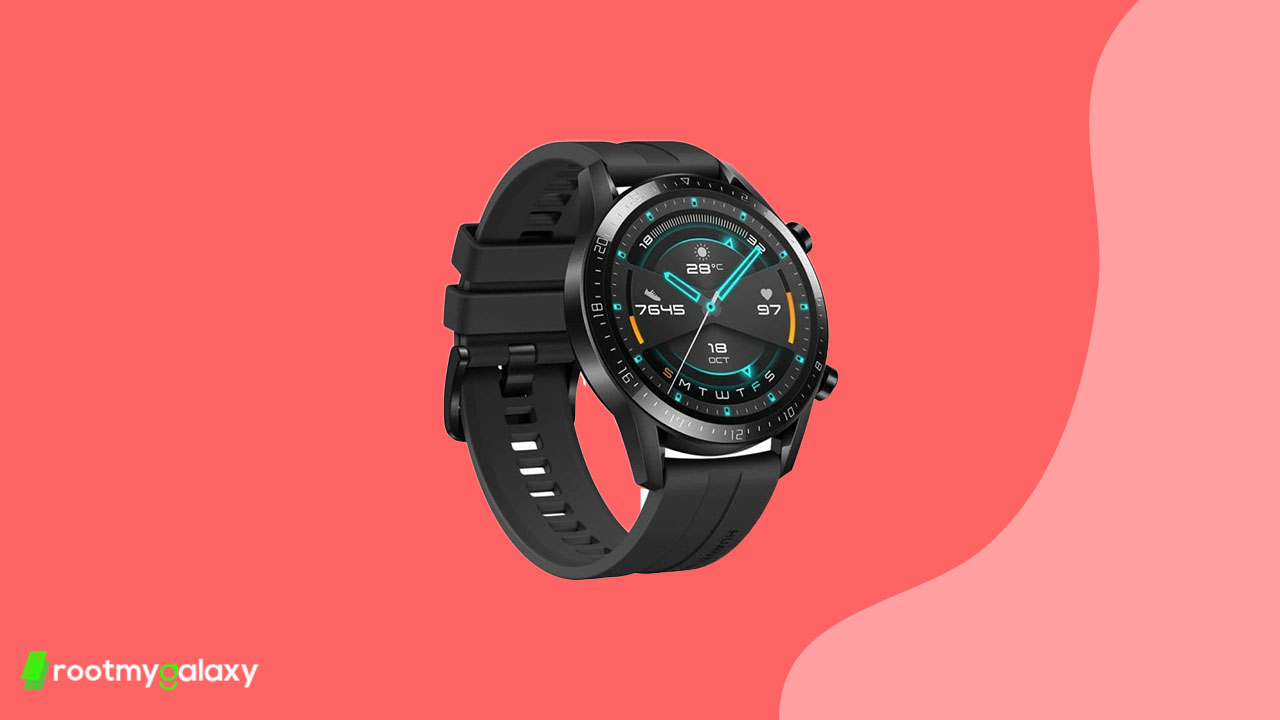