Huawei Y9s (STK-L21) users in the Middle East have reportedly started getting new updates. The update brings EMUI 10 software version 10.0.0.191 and 10.0.0.211. The update was previously rolled out in Panama.

The update is only for STK-L21 model and is currently being rolled out via OTA (Over-the-air) in a phase-wise manner which means it may take a few days to be available on all the handsets.

The latest EMUI 10 update 10.0.0.191 and 10.0.0.211 brings new animations, GPU Turbo and Phone Clone feature. The update also improves the security and performance of the device. The latest build addresses some bugs which were being reported by users after the last software update. 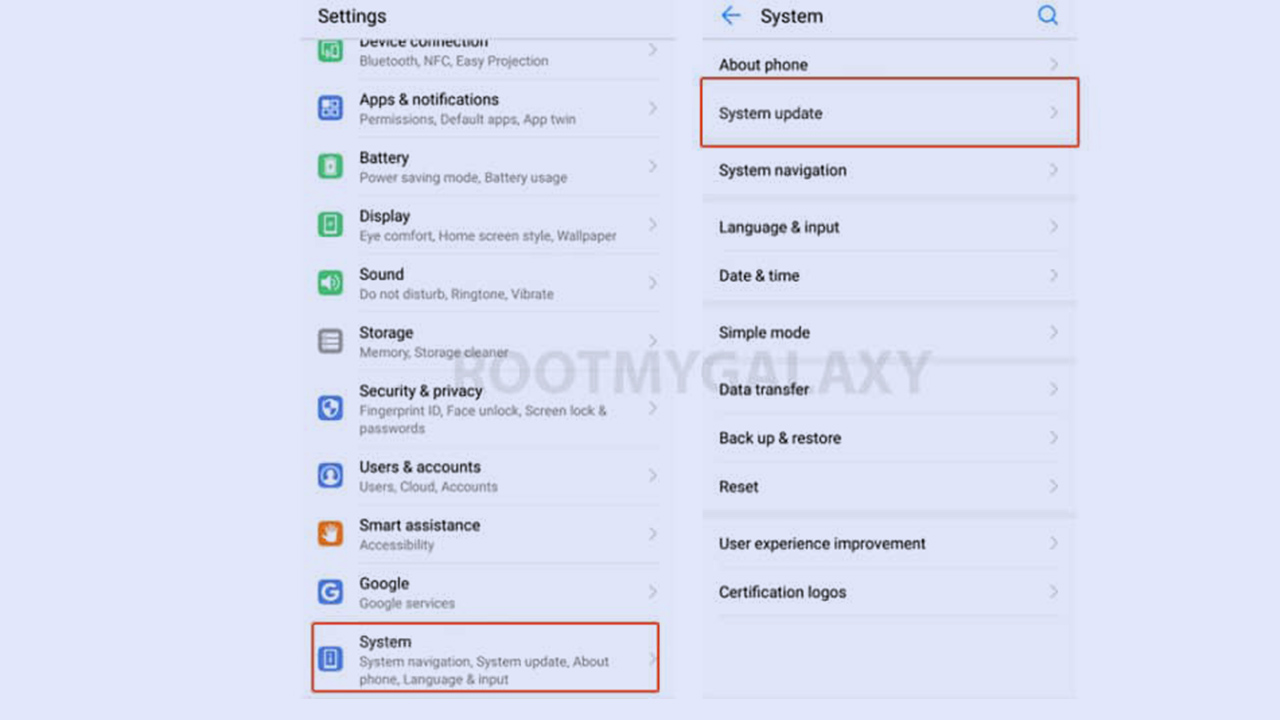 If you have already updated your Huawei Y9s, please share your experience in the comment section down below.