You can download the Update from below link and you can flash it. This update Android Nougat has many different and new feature like Data saving mode and this update had optimized some few apps you must give it a try.Follow the guide to Download and Install official  Android 7.0 Nougat on Galaxy S7 and S7 Edge. (Indian Samsung Galaxy S7 and S7 Edge)

You only are responsible for your device. We at rootmygalaxy.net won’t be liable if any damage occurs to your device and/or its components. 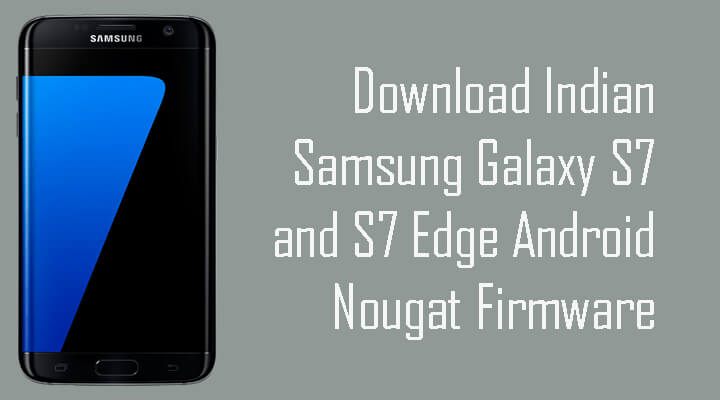