Guide To Install Stock ROM On Inovo I615 Pro [Official Firmware]: The Inovo I615 Pro is powered by a MediaTek CPU. It is a very mid-range CPU. The available stock firmware is for MediaTek MT6580 Powered variant. The firmware is very large in size so we recommend having a stable wifi while downloading the firmware. This ROM can be flashed using SP Flash Tool. The Official stock firmware file version name is DW_W5_JJ_DDR2_6.0_64V8_T66_E_I615_Pro_B15_GPS_V001_201904080. The Firmware is based on Google’s Android 6.0 Marshmallow OS.

Install Official Stock ROM On Inovo I615 Pro (Back to stock, Unbrick, Unroot and Fix Bootloop)

The Advantages Of Inovo I615 Pro ’s Stock Firmware

Steps To Install Official Stock ROM On Inovo I615 Pro 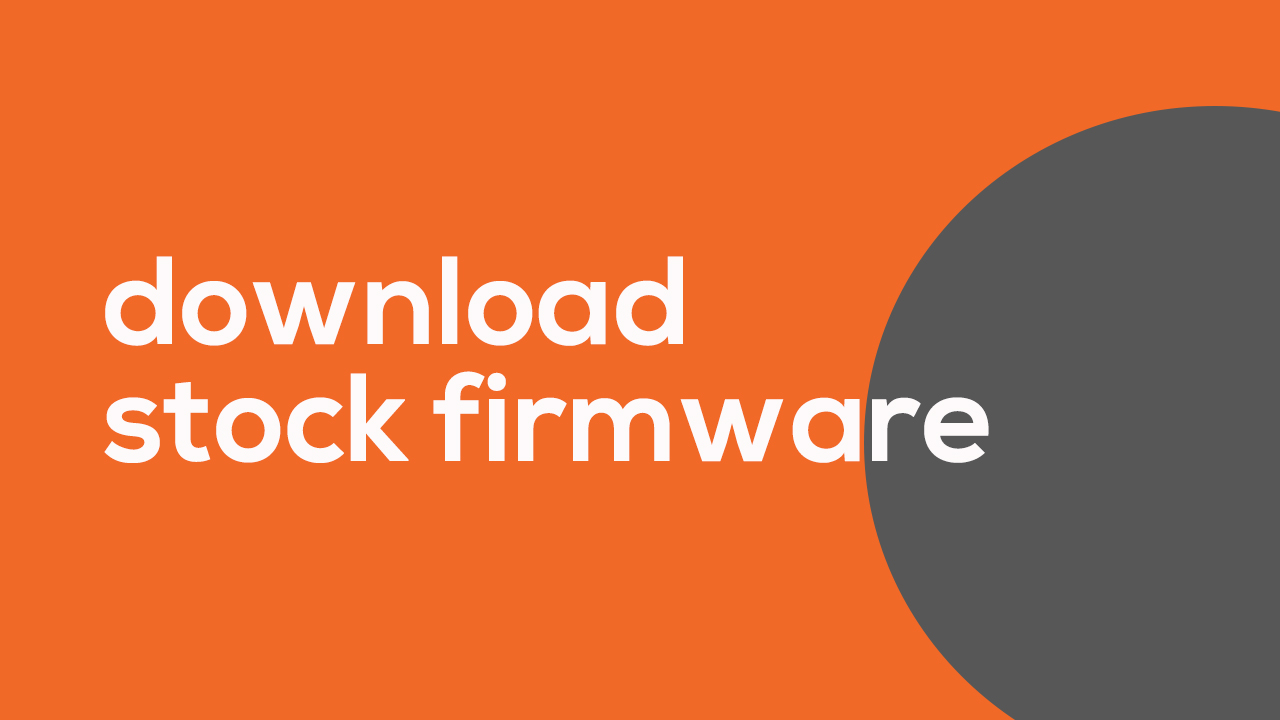