Google Nexus 6P has received the official oreo update from Google.But if you want to try another Custom ROM then here is the great new for you.As there is an AOSP ROM based On Android 8.0 Source Code available For Google Nexus 6P.Now follow the given guide to Update Nexus 6P To Android 8.0 Oreo via AOSP ROM

Thanks to XDA senior member Agent_fabulous who released the initial build of Android Oreo ROM for Nexus 6P. The ROM comes with all the Android Oreo features and it is great as it is in its initial stage.We haven’t tested the ROM yet so we can’t tell how stable the ROM is.If you are interested in this ROM then Download and Install Android 8.0 Oreo on Nexus 6P from below.

How To install Android 8.0 Oreo On Nexus 6P [AOSP ROM] 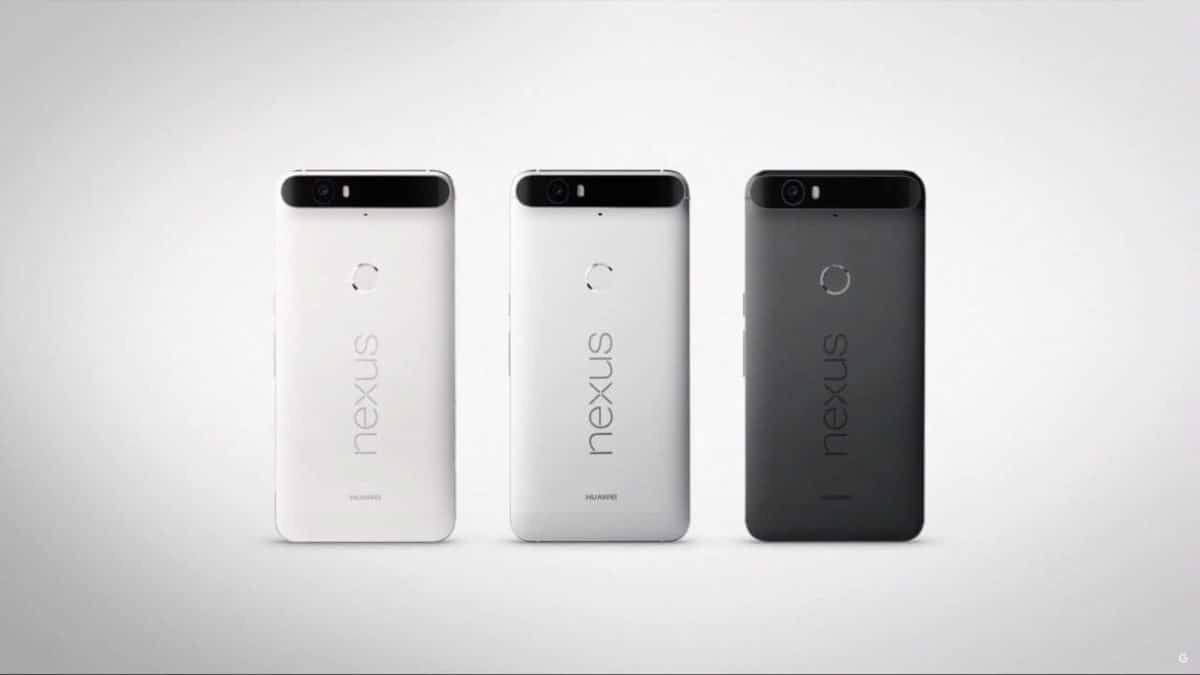