The first Android Open Source Project 8.0 Oreo ROM for Samsung Galaxy S6 is now available. You can literally enjoy Android 8.0 Oreo on your Galaxy S6 without worrying about whether Google will release an official update for your device or not. Several Galaxy S6 users have installed AOSP 8.0 Oreo ROM and found it stable for daily use.

There are hardly a few bugs that have been reported but they are minor to mess with smooth working of your device.If you are interested then follow the guide to Update Galaxy S6 To Android 8.0 Oreo Via AOSP ROM

Keep the battery charge to 60% to prevent accident shut down.

rootmygalaxy.net will not be responsible for if your device gets damaged while flashing it with the AOSP 8.0 Oreo ROM. Hence, proceed at your own risk.

Steps To Install Android 8.0 Oreo On Samsung Galaxy S6 Based On AOSP 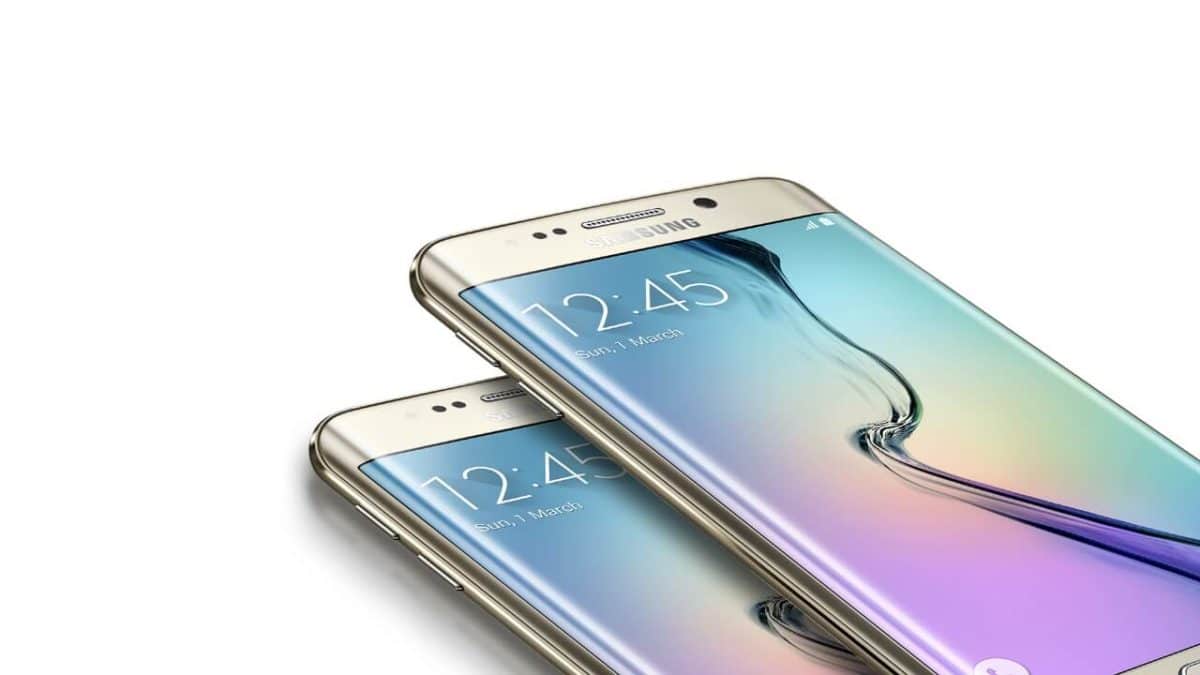 Before you proceed, it is important to understand that this is the initial build of the ROM and hence, there could be some bugs which will be rectified in subsequent versions. This ROM will work only on Samsung Galaxy S6(G920x). Do not try it on any other device.